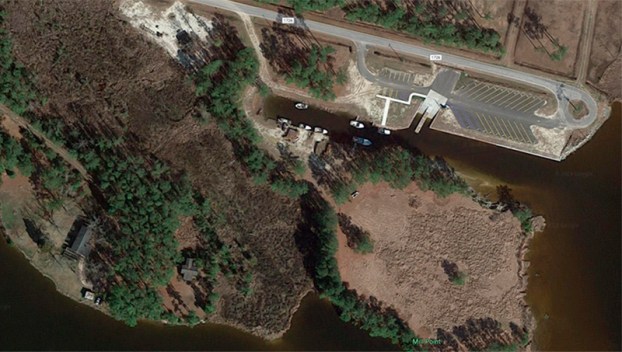 A $20,000 grant to the county will be used to study erosion near the county-partnered boat ramp on Wright’s Creek, a tributary of the Pungo River near Belhaven.

The North Carolina Department of Environmental Quality announced the grant recipients earlier this month, with each grant to be used for natural hazard planning projects. Beaufort County’s grant will be used to employ an engineering firm to study erosion on the canal where the new boat ramp is located and determine whether anything needs to be done to shore up the area.

“Over the years there has been some erosion on the canal,” said Beaufort County manager Brian Alligood. “So what we want to do is evaluate what needs to happen: does work need to be done? Does it need to be stabilized? Can it stay the way it is?”

The area was once the home of Buddy’s Seafood, a business that sustained severe damage during Hurricane Irene in August 2011. The county took on the Wright’s Creek project to give Beaufort County residents more public access to the county’s waterways, partnering with the North Carolina Wildlife Resources for the boat ramp, parking lot and public dock area.

“They look after the ramps; we cut the grass and pick up the trash,” Alligood said.

In 2015, the county also purchased a 5.88-acre parcel adjacent to the boat ramp using a CAMA grant and matching funds, with CAMA and the county each pitching in $200,000. A 2017 NC Parks and Recreation Trust Fund grant of $100,605, also with a county match of the same, will be used to provide waterfront access to residents without vessels — Phase II of the project.

Phase II of the project is still in planning mode, as the erosion study could impact plans the Mid-East Commission, the area’s regional planning district, draws up.

Alligood said there’s about a year left on the PARTF grant, so the county has reached out to officials with the NC Parks and Recreation Trust Fund to request an extension on the funding.

At this time, there is no completion date set for Phase II of the Wright’s Creek project.