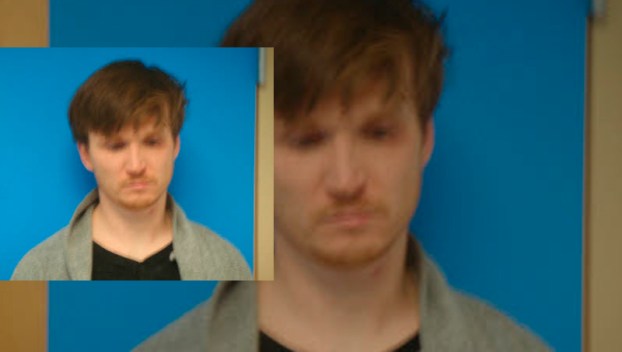 On the day after Christmas Tyrrell deputies, acting on a tip, assisted the State Highway Patrol with a vehicle stop on US 64 east of Columbia.  The vehicle had been stopped for a traffic violation.

The sheriff stated that a probable cause search of the vehicle was conducted after the state trooper observed an open container of alcohol in the vehicle. Drug residue, paraphernalia and scales were located in the vehicle.   Coburn, the driver, was observed with his pants unbuttoned and unzipped. “He denied anything was on his person,” the sheriff said.

Coburn was transported to the sheriff’s office holding cell for processing. Prior to entry into the facility he was asked to produce anything illegal in his possession.  He denied possession of any items.

While conducting a search of his person in the holding cell Coburn was found to have secreted a plastic bag in his underwear containing cocaine, Xanax, and some undetermined substances in clear capsules.

Coburn was placed under $5,000 secured bond.

A power outage on Jan. 15 plunged Columbia and Tyrrell County into darkness when the temperature was 35 degrees. At... read more