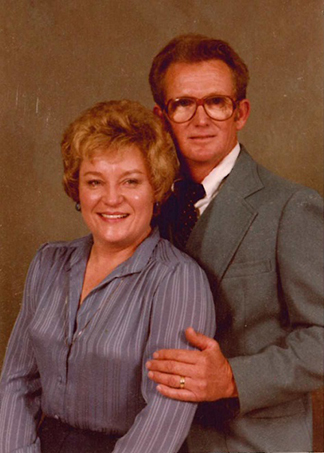 Mr. Woolard was born in Beaufort County on Oct. 25, 1936, to the late Linwood Randolph Woolard and Mammie Alligood Woolard. He attended Bath High School. Mr. Woolard was an active member in the United States Army, serving in Germany from 1960 to 1962. On Sept. 27, 1964, he married Ann Respess, who preceded him in death on Dec. 1, 2013.

For 26 years he worked and retired from Sears & Roebuck Company as a service technician. After retirement, his favorite pastime was gardening, growing flower plants and just hanging around outside in his workshop. On any given day, there would be many friends that would stop by and visit him. He was a member of the Moose Lodge, DAV, AARP and the Friends and Neighbors Men’s Benefit Club. His greatest treasures called him Granddaddy.

In addition to his wife of 50 years, Ann Respess Woolard, Mr. Woolard is preceded in death by his son, Michael Todd Woolard; a brother, Larry Woolard; and two sisters, Argie O’Neal, and Janice McKeel.

The family will receive friends from 1 p.m. until the funeral hour at Alligood Church of God and other times at his home.

Flowers are appreciated or memorial contributions may be made to the charity of your choice.

The Woolard family would like to extend a “Thank you” to Community Home Care & Hospice, especially his nurse Brandy Nobles, the Marion L. Shepard Cancer Center, and a special thanks to Dr. John Inzerillo and all the nurses and staff.

Paul Funeral Home & Crematory of Washington is honored to serve the Woolard family.

Anna Louise Hanle Woolard, 91, of U.S. Highway 17 North, Washington, went to be with her heavenly Father on Jan.... read more