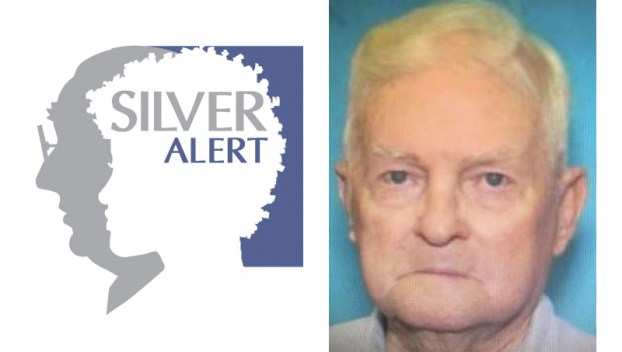 A missing Washington man who was listed as the subject of a Silver Alert, was found dead in Hyde County on Tuesday.

The N.C. Center for Missing Persons issued a Silver Alert for Carlton Manning Monday night just before 6 p.m. at the request of the Beaufort County Sheriff’s Office. Manning was last seen at 112 Wharton Station Road, and was believed to be headed to U.S. Highway 264 in a gray Ford Ranger. According to BCSO Lt. Jim Vanlandingham, Manning’s wife reported him missing around 2:30 p.m. on Monday.

On Tuesday morning, a passerby spotted a vehicle matching the description on a dirt road near Swan Quarter and called the Hyde County Sheriff’s Office.

“According to the deputy I talked to with Hyde County, it appears he tried to turn around and got stuck,” Vanlandingham said. “From what I was told, it was roughly 200 yards from the truck (where Manning was found).”

According to a press release from the BCSO, there is no indication of foul play in Manning’s death, which is being investigated by the Hyde County Sheriff’s Office.

Silver Alerts are issued in instances where individuals with dementia or other cognitive impairments are reported missing. Silver alerts are issued by the N.C. Center for Missing Persons at the request of local law enforcement agencies, with the permission of family members. Vanlandingham said that the dementia/cognitive impairment element is what sets a silver alert apart from a regular missing person alert.

“It basically means the person can’t find their way home on their own,” Vanlandingham said.

While Amber Alerts, also issued by the N.C. Center for Missing Persons, issue a direct notification to cell phones in the vicinity, Silver Alerts do not.

Winter weather on the way

A strong cold front will move across the state on Tuesday, which could mean a light dusting of snow... read more