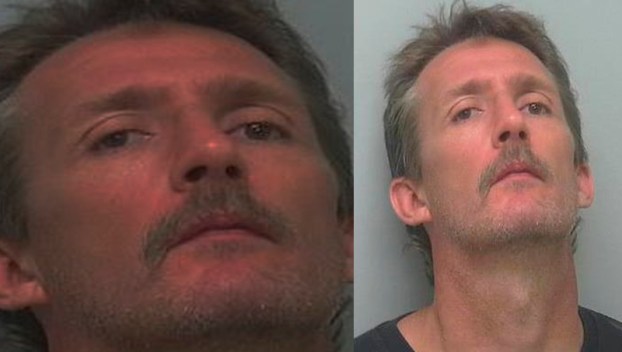 The Beaufort County Sheriff’s Office is asking for the public’s help in locating an absconded parolee and registered sex offender this week.

Ronnie Allen Heath, 43, of the Blounts Creek area, is wanted by probation and parole for a misdemeanor probation violation. A press release from Beaufort County Crime Stoppers describes him as a white male who stands 6’4” tall and weighs 200 pounds.

Heath’s status as a sex offender stems from a 2007 conviction on a charge of sexual battery. His most recent probation period, from which he has absconded, was based on a March 2018 conviction of possession of a schedule VI controlled substance. Heath was serving 12 months probation.

According to BCSO Patrol Lt. Kelly Cox, Heath missed his last court appearance on Dec. 12 and has been considered an absconder since.

Prior to that offense, Heath had been incarcerated three times — a six-month stint for DWI in 2006, five months for sexual battery in 2009 and three months for larceny and hit and run in 2014. He has also been convicted of assault, assault on a female and a variety of other charges, according to the North Carolina Department of Public Safety.

As the Beaufort County NAACP moves into 2019, the organization will have some new, but familiar, faces at the helm.... read more