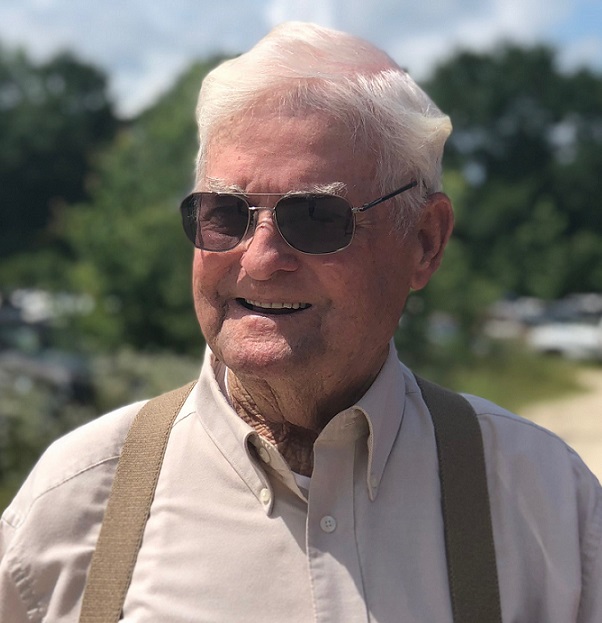 A graveside service will be held at 11 a.m. on Saturday, Feb. 2, 2019, at Pamlico Memorial Gardens, officiated by Pastor Phillip Paul. The family will be receiving friends throughout the day on Friday at the Manning residence at 112 South Wharton Station Road in Washington. Greg Rowe, Allen Woolard, John Moore, Brandi Dixon, Leon Norman and Billy Brown will serve as pallbearers. Paul Wilson and Alvin Bullock will serve as honorary pallbearers.

Manning was born in Beaufort County on Sept. 21, 1935, to the late Oscar and Helen Beatrice Manning. He lived in Washington and attended Old Ford School. He was a member of Wharton Methodist Church.

A classic car and Ford enthusiast, he was a member of the Eastern Antique Power Association, and in 1959, established Carlton’s Salvage, where he could be found working alongside his beloved family and friends nearly every day of his life. He loved his community and was a founding member of the Wharton Station Ruritan Club, and one of the founding benefactors of the Clarks Neck Volunteer Fire Department.

He loved nothing more than his wife, Ruby, whom he married in 1959, but also enjoyed racing, fishing and his German shepherds.

In lieu of flowers, memorial gifts may be made to The Alzheimer’s Association online at www.act.alz.org/donate, or by mail to 225 N. Michigan Ave., Floor 17, Chicago, IL 60601; or to the Wharton Station Ruritan Club, c/o Carolyn Tyson, at 209 Tranters Creek Drive, Washington, NC 27889.

Paul Funeral Home & Crematory of Washington is honored to serve the Manning family.