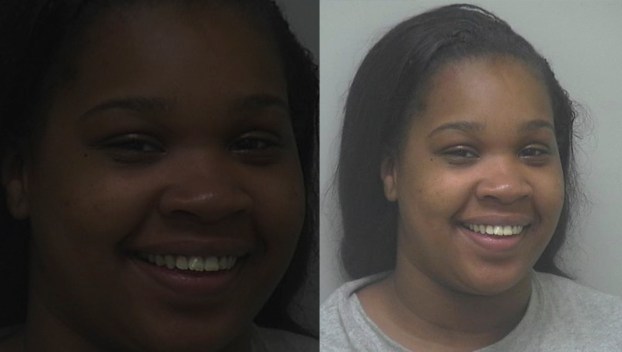 A Greenville woman faces charges of organized retail theft, multiple counts of felony larceny and possession of stolen goods after police say she stole items from Belks in Washington and returned them for gift cards at a Belks store in Pitt County.

“Based on those four occurrences, she was charged with not only larceny, but organized retail theft, because during the course of the investigation, it was determined that she was taking the items to the Belks in Greenville and receiving gift cards,” Drakeford said.

All told, Ward is accused of stealing more than $6,500 in goods. In Beaufort County, she was charged with organized retail theft, four counts of felony larceny, three counts of possessing stolen goods and one count of misdemeanor child abuse.

Information on the child abuse charge was not immediately available.

In the City of Washington, Drakeford said retail theft accounts for 48 percent of all larcenies. While the Washington Police Department has taken steps to reduce the numbers of retail thefts, Drakeford says the crime continues to present challenges for his department and business owners.

“That’s still an alarming number for us,” Drakeford said. “So we’ve been working with retailers and trying to get them to understand their measures and getting them to work with us. By their men and women looking at the camera data, we’re able to go back and catch those who they didn’t catch when the event actually occurred. It’s just being vigilant.”

While many of the students who attend the Beaufort County Ed Tech Center have faced challenges and trouble in the... read more