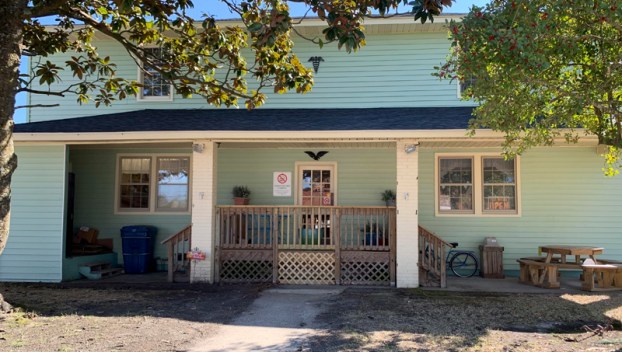 A Belhaven business is poised to hold its grand reopening next week after having to relocate in the wake of Hurricane Florence. Coastal Cottage Life, which has relocated from its old address on Allen Street to 216 Haslin St., opened its doors after a month-long hiatus on Feb 1, with a grand opening celebration scheduled for Feb. 15.

For business owner Tina Parsons, it all started with wanting a space of her own. After 26 years as a teacher, it was time for a change of pace. Harnessing her love for all things coastal, she needed a place where she could make and sell her art to the Belhaven community, along with her unique nautical themed gifts.

“After coming to North Carolina many years ago, I was just enthralled with the ocean and beach,” Parsons said. “I started painting, refinishing furniture and making beachy looking décor. I started selling it in South Carolina and when we moved to Belhaven, I no longer had a place in my home to do my painting. So I was looking for a place to do some painting and maybe have a little bit of a storefront to offset the cost.” 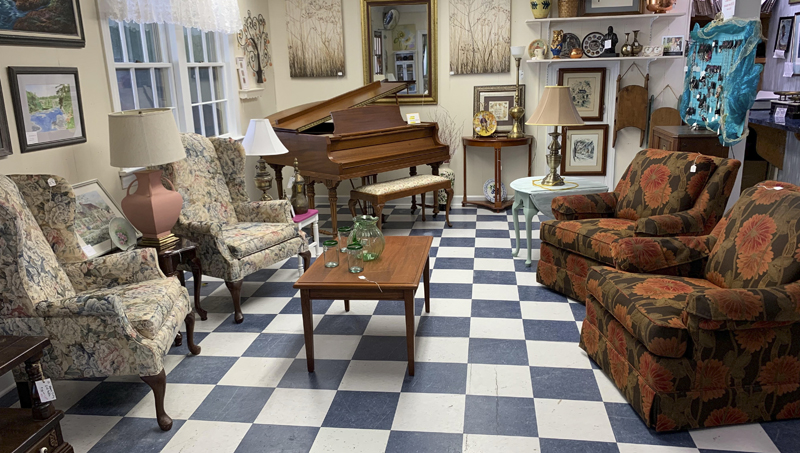 It was only about a month after she and her husband, Terra Ceia Christian School Principal Vern Parsons, had moved to Belhaven from Washington that she found exactly what she was looking for — an unoccupied space beside Dr. David Elliott’s dental practice on Allen Street.

As she struck up a deal with Elliot to open a store at the space, it soon became apparent that there was far more room than she needed. Looking at the space, Parsons said she saw a great opportunity to bring in other vendors to sell their own wares, adding different touches to the store. In Coastal Cottage Life, those vendors would have a chance to sell their items without having to find their own storefront and put the time into running a brick and mortar business.

“We made it very attractive,” Parsons said.

While things were going well at the business, that success was interrupted, like so much else, last September when Hurricane Florence came to Beaufort County. Having to move all of her inventory into U-Haul trucks, the dentist’s office suffered significant damage during the flooding. While Parsons was able to continue her business in the space through the Christmas holiday, she eventually had to vacate the building for extensive renovations.

“We did better than a lot of people further downtown,” Parsons said. “We had less water and it didn’t stay as long, but as he (Elliott) looked further, there were additional issues.”

Fortunately for Parsons and her business, she was able to find a new location just one street over — a former doctor’s office that once housed the practice of Belhaven M.D. Dr. Charles Boyette. With a little bit more room, it was a perfect fit for Parson’s vision. In addition to the store’s former offerings, she now has space to offer art classes and other fun offerings.

“We’re still in the process of getting additional vendors and filling up the space,” Parsons said. “We’re only a year-and-a-half old to begin with, and when we opened at the other building, it was a process to get everything full. It’s the same thing again rebuilding. Of course, we have a better start this time.”

Coastal Cottage Life will hold its grand opening celebration for 6 to 9 p.m. on Feb. 15, and will also host the Belhaven Community Chamber of Commerce Business Afterhours on March 14.

The Belhaven Fire Department will have a greater presence on the waterways of Beaufort and Hyde County this year with... read more