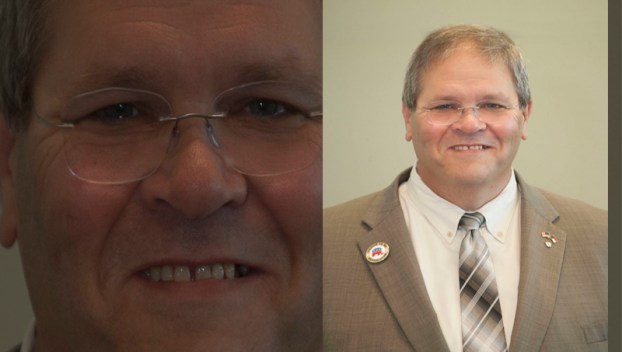 The first pieces of legislation sponsored by new N.C. District 79 Rep. Keith Kidwell have a common theme — restricting access to abortions and providing more information for women considering the procedure.

H.B. 28, which Kidwell has dubbed the “Quickening Bill,” would limit North Carolina abortions to the first trimester, reducing the window for legal abortions from the first 20 weeks of pregnancy to the first 13. The quickening, which generally occurs around the 13th week of pregnancy, is the time when a fetus generally has its first movements in the womb.

“Personally, I believe in the tenants of my faith which says life begins at conception. Since the courts have ruled that abortion is permitted at this time, we have to work under that premise,” Kidwell said. “The (U.S. Supreme) court in Roe v Wade said it could not determine when life started. In reviewing the issue, it would seem that when the quickening occurs, life is clearly present, and I am hopeful the courts will at least agree with that.”

Kidwell, along with his wife Viki, said he has worked on pro-life issues for decades, and cites such issues as one of his reasons for running for office. The bill would leave in place protections for medical emergencies after 13 weeks.

“The decision of the mother’s life verses the baby is a very personal one,” Kidwell said. “As for the times when a doctor says the baby will not live, I point to a dear friend of mine whose daughter had a pregnancy and the baby was diagnosed with trisomy 18 and carried the baby to term. Lilly was born and lived for about six hours. Lilly’s mom said she was very happy she carried her to term and had those few hours with her.”

The other bill Kidwell has introduced, H.B. 22, would put new requirements in place for doctors performing drug-induced abortions. Doctors would now be required to inform pregnant women of the possibility of reversing a medical abortion after the first round of drugs are administered and provide information on resources for reversing the effects of the first drug. The new requirements would expand on the 2011 Woman’s Right to Know Act.

“President Trump stated in his State of the Union Address that he wants to see late-term abortion stopped,” Kidwell stated in the release. “I agree with President Trump and believe anything after the Quickening is late-term. The good people of North Carolina are not prepared to have what has happened in N.Y. happen here at home. We need to work together towards eliminating abortion, not expanding it to the point that we kill infants in the hospital beds.”

Both bills have been referred to the House Judiciary Committee, with favorable resolve taking them to the Health and eventually House Rules committees. Full text of the bills can be viewed at www.ncleg.gov/Members/IntroducedBills/H/749.

In Beaufort County, approximately 20 percent of children are food-insecure, meaning their next meal may not be assured. They could... read more