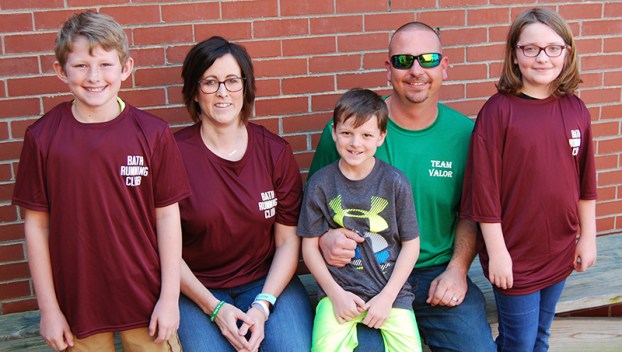 BATH — The running club at Bath Elementary School has begun efforts to raise funds for a track that will be available for use by the students and community in general.

But they need help. The club is currently collecting sponsorship donations from area businesses, groups and individuals. The names of donors will be included on tee shirts that will be available for the inaugural Leigh Swain Memorial 5k, which is scheduled for May 11.

However, deadline to be included on the shirts is Feb. 28, according to event coordinator Mindy Davis, who also serves as the club’s adviser/coach.

The donations will help defray the cost of organizing the event, and funds received will be used to purchase tee shirts for registered race participants and medals for top finishers, according to Davis. Sponsorship levels range from $25 for Friends of the 5k up to $500 for the platinum level.

“Leigh was such a strong member of this community,” Davis said of Swain, who passed away in April 2017 after a courageous battle with cancer. “This is a great way to honor somebody who fought a hard battle but kept a smile on her face while doing it.”

Swain was manager of the Historic Bath Site for many years and was active in the community. She was also a former teacher and wife of former BES principal Brian Swain.

With the approval of the Beaufort County Schools Board of Education, a plaque bearing Leigh Swain’s name will be placed at the track once it is completed. But that day will come only after fundraising efforts are successful, according to Davis.

“There’s no place for the club to run now; we’ve been running circles in the bus parking lot,” Davis noted. “This track will benefit the school as well as the community.”

The 5k race is the first of a series of fundraising projects. The projected cost of the track is $50,000.

The commemorative shirts will be blue, Swain’s favorite color, and her favorite scripture, Isaiah 40:31, will be imprinted on the shirt. That scripture reads, “But they that wait upon the Lord shall renew their strength; they shall mount up with wings as eagles; they shall run, and not be weary; and they shall walk, and not faint.”

Shirts will be provided to registered race participants as well as to bronze to platinum level sponsors, according to Davis.

Note: This story has been updated to include the correct phone number for organizer Mindy Davis. 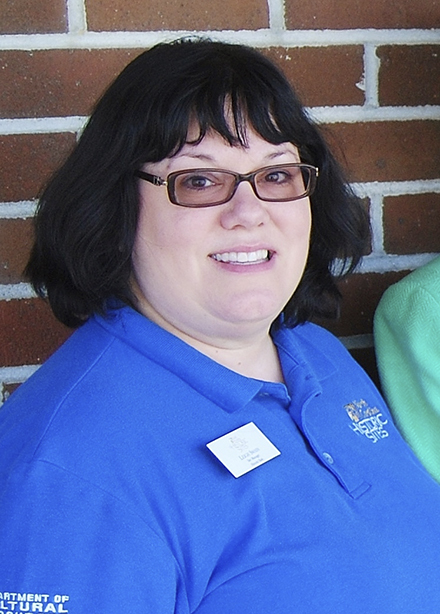 During an emergency, there’s a natural desire to help in some way. From Hurricane Florence last September, to the search... read more