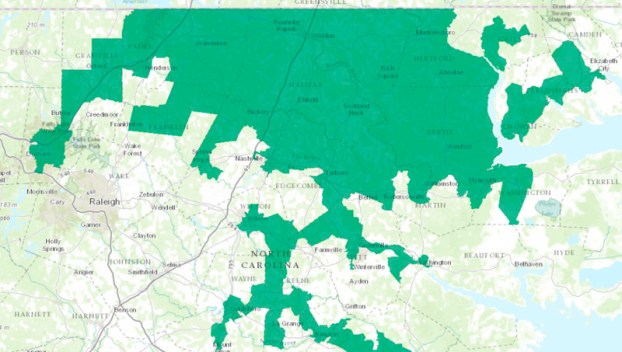 An end to gerrymandering?

Currently, U.S. and N.C. legislative maps are drawn by the state legislature every 10 years based on data that comes from the U.S. Census. Under the proposed law, the responsibility for creating these maps would fall to the nonpartisan Legislative Services Office, with all the data and methodology for making these maps available for public inspection.

Here are a few highlights, as written in a UNC School of Government bill summary, of district requirements proposed under House Bill 140, which has a combination of both Democratic and Republican sponsors:

If the General Assembly, the governor and ultimately the voters of North Carolina approve, these changes would be written in to the N.C. Constitution.

When Republicans swept both chambers of the General Assembly and the Governor’s mansion in 2010 — the first time the party had control of all three since Reconstruction — the argument could be heard, perhaps with some truth, that Democrats had been manipulating the maps for years to produce favorable electoral outcomes.

Two wrongs, however, do not make a right.

Partisan gerrymandering, while perhaps politically favorable in the short term for the party that holds the pen, ultimately denies voters a fair shot at choosing their representation.

It’s time for North Carolina to take a serious look at the redistricting process. With the 2020 census just around the corner, our legislators’ ability to figure out a fair solution to redistricting may save us all from another decade spent in court.