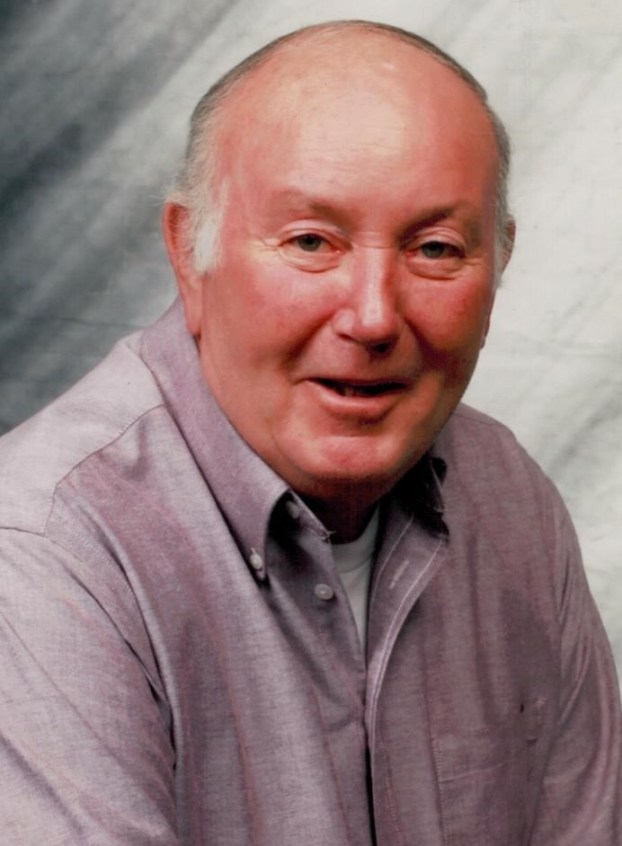 The funeral service will be conducted Thursday at 11 AM in the Wilkerson Funeral Chapel in Vanceboro officiated the by Reverends Kenneth Dixon and Phillip Lewis. Burial will follow in Chapman’s Cemetery.

Mr. Smith, son of the late Wilbur O. and Gladys Belle Lewis Smith, was a native and lifelong resident of Vanceboro. He worked as a subcontractor in residential and commercial construction for more than 45 years.

In addition to his parents, Mr. Smith was preceded in death by sisters, Geraldine Carrow and Elitha Jenkins; and brother, Donald Smith.

The family will receive friends Wednesday from 6 to 8 pm at Wilkerson Funeral Home in Vanceboro, and other times at the home. Online condolences at www.wilkersonfuneralhome.com.