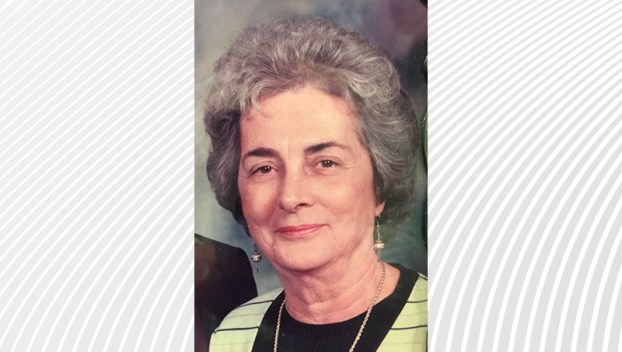 Sheila Branchaud Lueck, 87, of Washington, died March 4, 2019. A memorial mass will be held 1:30 p.m. Friday, March 8, 2019, at Mother of Mercy Catholic Church, and private interment will be at Oakdale Cemetery.

Sheila was born June 27, 1931, to Louis Hector and Frances Whelan Branchaud in Cavalier, North Dakota. When she was 7 years old, her father died, leaving her mother with seven children. Sheila was the last surviving of the children.

She was a graduate of Clarke University in Dubuque, Iowa, and took her dietetic internship at Henry Ford Hospital in Detroit, where she stayed on as staff dietician until she married. On Sept. 3, 1955, she married Charles Henry Lueck of St. Paul, Minnesota.

She is survived by Charles, her husband of 63 years, of Washington; daughters, Therese Lueck (Thomas LaPlante), of Ohio, and Frances (Ted) Phillips, of Virginia; sons, James (Katrina) and Charles Christopher (Julia), of North Carolina; six grandchildren; and sister-in-law, Lia Branchaud, of California.

The family would like to express its gratitude to Golden Way Home Care, Community Home Care & Hospice, and the Service League of Greenville Inpatient Hospice.

Condolences may be addressed to the family by visiting www.paulfuneralhome.com.

Paul Funeral Home & Crematory of Washington is honored to serve the Lueck family.