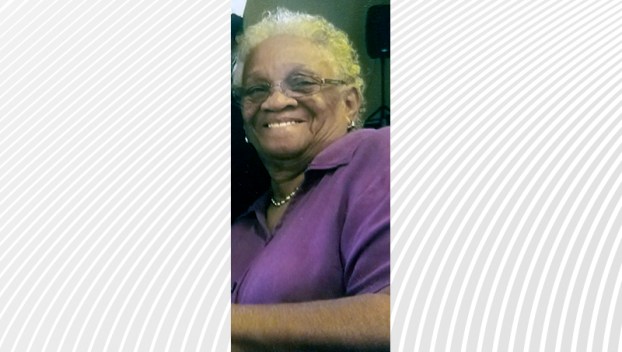 Lela Pearl Tillery, aka “Chunk,” went to be with the Lord on Feb. 28, 2019, after losing her strong, courageous battle with pancreatic cancer.

She was born Jan. 29, 1939, in the Maple Grove Community in Chocowinity, to the late William Thomas and Rosella Cratch.

Lela worked for Sampson Shirt Factory for many years before marrying her late husband, Wiley H. Tillery, who preceded her in death in April 1995. After her husband passed, she became the proud owner and operator or Griffin’s Beach for over a decade, where many met her and grew to love her. She always greeted vendors and customers warmly and treated them as family while serving up the best fried crabs and fish on the East Coast, alongside her family.

At home, she loved company, and she would always try to feed them one of her heart-warming meals, as she loved to cook for everyone some of the best dishes you have ever had. You could also find her fishing, spending time with her late, best friend Margaret, shopping or at home putting together puzzles and watching her favorite soap operas.

Lela was one of 10 siblings. She is preceded in death by five brothers (James, Ike, Johnnie, William (Bum) and Clyde Cratch) and one sister (Eula Grimes). She is survived by two sisters, Marnie J. Hall of Philadelphia, Pennsylvania, and Christine Sheppard, of Chocowinity; two brothers, Joseph Cratch (Rose) of Sumter, South Carolina, and Marvin Cratch, of Washington.

A funeral service will be held 1 p.m. Friday, March 8, 2019, at Maple Grove Missionary Baptist Church, 4422 Old Blounts Creek Road, Chocowinity. Burial will be held in Tillery family cemetery. Arrangements are by Rountree Family Mortuary & Cremation Service. Condolences can be made at www.RountreeMortuary.com.