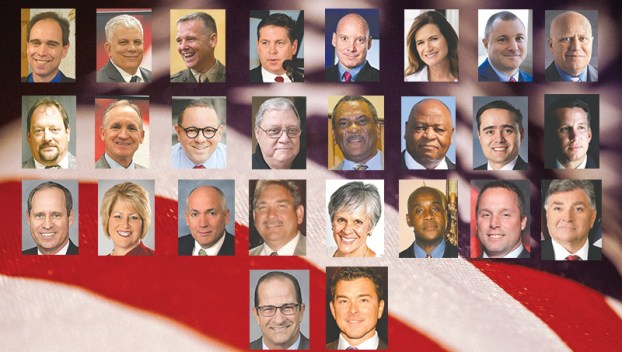 Filing closed at 5 p.m. on Friday for the U.S. 3rd Congressional District special election and the field of candidates seeking the seat last held by Walter Jones Jr. is deep and diverse.

A total of 26 candidates have filed to run for the seat — 17 Republicans, six Democrats, two Libertarians and one Constitutional Party candidate. They hail from Jacksonville to Shawboro, and all points in between.

Among those running, 10 are veterans of the U.S. military, three are women, three are African Americans, three are doctors and three are currently serving in the North Carolina House of Representatives. Three of the candidates actually live outside of the district, with their residences in the Piedmont — under Article I, Section II of the U.S. Constitution, they need only be residents of the state and do not have to live in the district they seek to represent.

Some are well established in North Carolina politics, at the state level or locally as mayors and county commissioners. Others are complete newcomers to the political scene who have built careers and connections in the private sector.

Chances are, Beaufort County residents will be hearing from them soon. The first primary election is slated for April 30, with absentee voting starting March 15.

The candidates running include: 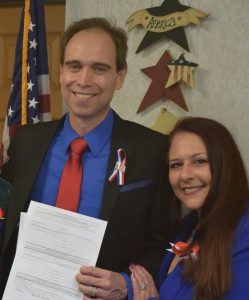 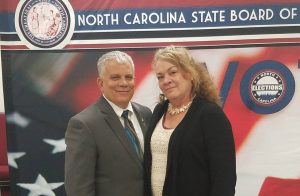 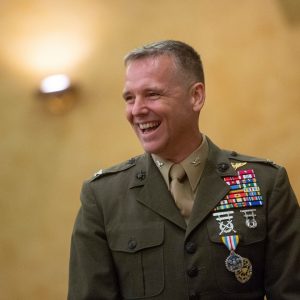 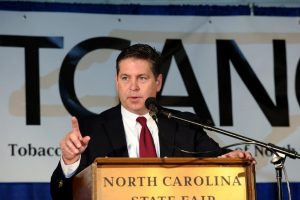 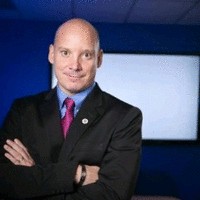 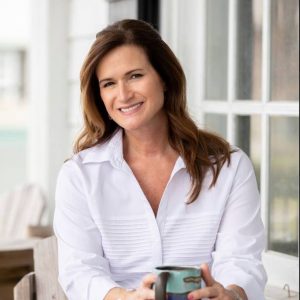 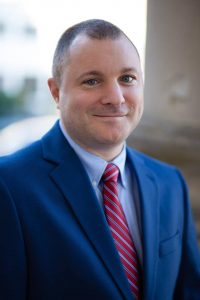 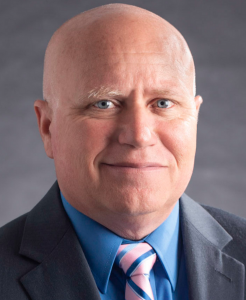 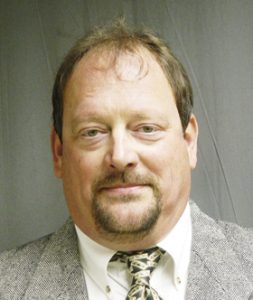 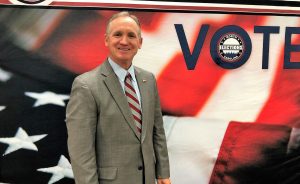 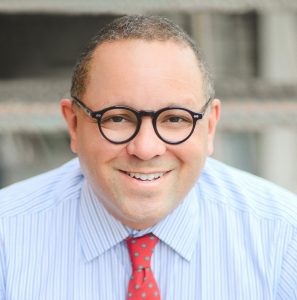 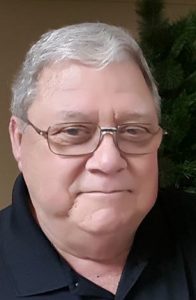 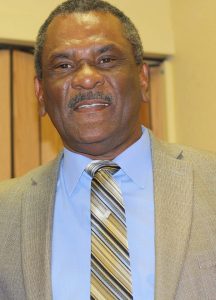 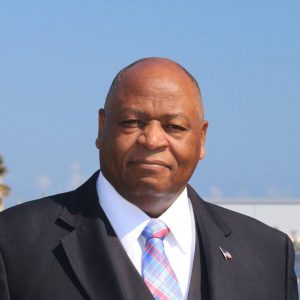 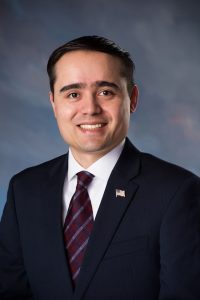 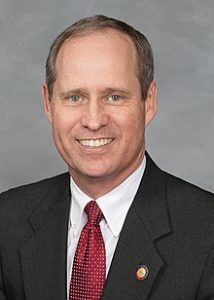 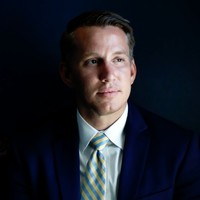 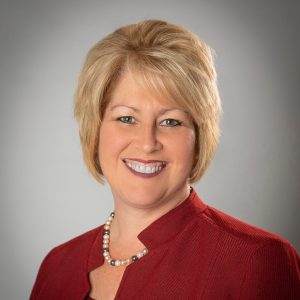 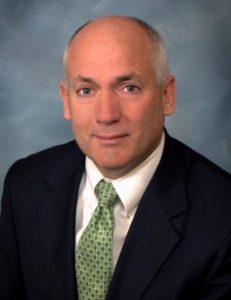 Mayor of New Bern since 2013, real estate consulting and appraisal 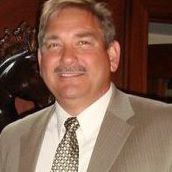 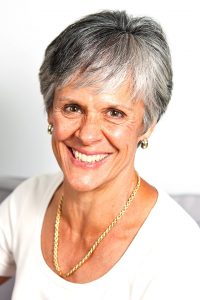 Pediatrician, adjunct professor of Pediatrics at East Carolina and UNC schools of medicine 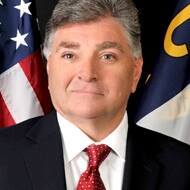 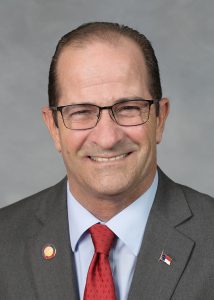 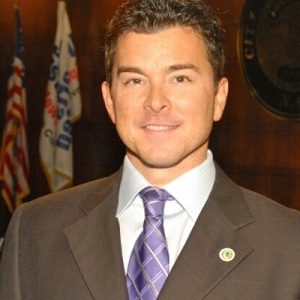 Pastor, political leader and advocate for the poor — these are but a few of the descriptors that could apply... read more