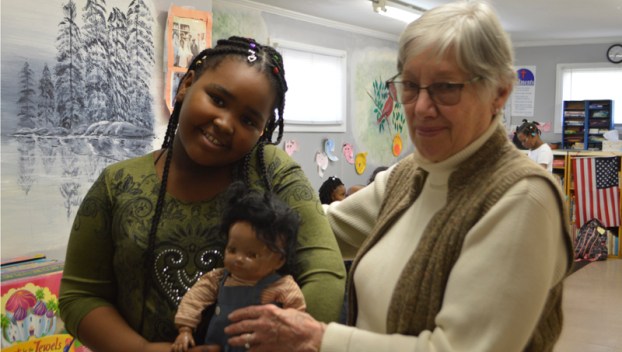 When Washington resident Cynthia Swarner was 6 years old, living in Newport, Pennsylvania, she saw a beautiful brown-skinned, ceramic doll in a store window during the Christmas holiday. Petitioning her parents, she was happy to find that same doll, which she named Susie, under the Christmas tree that year.

“It’s one of those things I didn’t want to throw away, I didn’t know who to give it to, so I’ve kept it all these years waiting for the right time,” Swarner said. “So I thought that this is where she belongs.”

Saying that her children wouldn’t be interested, she wanted to pass Susie on to a child who would enjoy her.

“I didn’t keep many things from that age,” Swarner laughed. “The only other thing I have is my Girl Scout uniform. It’s one of those things that mom never threw away.”

The North Carolina Marine Fisheries Commission is taking a stand on regulations that would maximize recovery of the striped bass... read more