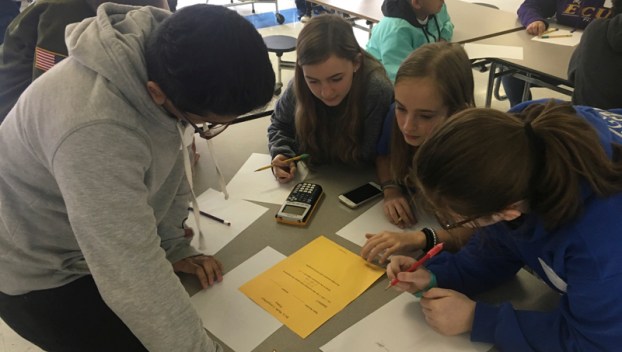 The following local students earned honors during the competition: