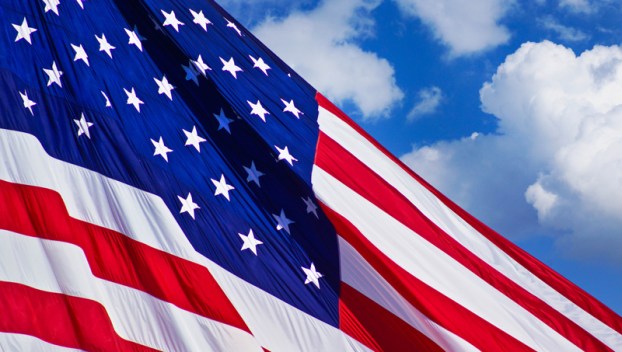 The next course of action is discourse

In a recent edition of the Daily News the writer of a Letter to the Editor criticized President Trump and pointed to flaws in the current administration. Shortly after, another reader wrote in, responding to the first letter in question by pointing to the flaws with President Obama and his administration.

What is great about this is both authors are exercising their freedom of speech, and even better, are engaging in political discourse. As a democracy, it is absolutely imperative citizens partake in political discussions and remain engaged in the political goings-on of our country.

At the same time, there is an example to be made in this exchange, pointing directly at part of what’s wrong with U.S. politics and how extremely partisan they have become.

“No administration is without flaws.” That is extremely true, as no president, or person for that matter, is perfect. But does pointing at the past mistakes of past presidents and administrations accomplish the goal — to resolve an issue?

As an elected official, the President of the United States essentially works for the people, regardless of political affiliation. And if there are those who are not pleased with how he’s running the country, it’s on them to make sure he knows they are not happy with how he’s doing things. That doesn’t go for just President Trump, but every single person elected to office.

If there is dissatisfaction with how past leaders have handled matters, it would follow that current and future leaders would be expected to improve upon those mistakes instead of committing the same, or similar, ones. Everyone should want to improve the country instead of allowing leaders to keep committing errors, just because someone before them did as well. It is our duty to keep those in office in check.

We all want the country to excel. Instead of saying “what about when Obama did this?” “Bush said that” or “Clinton did that” perhaps discussing the issues raised, deciding whether there’s credence to the criticism and what can be done, would be the next course of action.

Two wrongs don’t make a right. Pointing fingers gets you nowhere. Actual discussion where common ground is found is both right and getting somewhere.

In response to Dr. Farrell