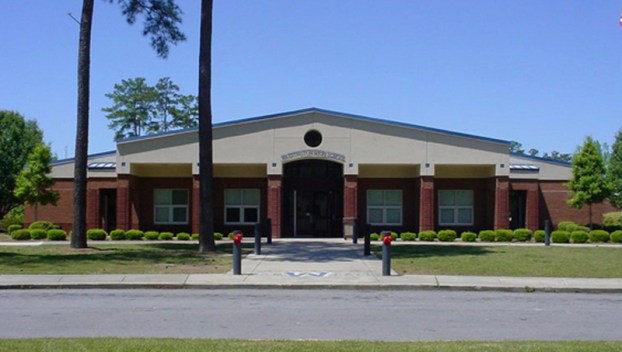 This story has been updated from a previous version to include information from the Beaufort County Sheriff’s Office.

A social media post threatening gun violence on a school campus was circulated locally on Monday and Tuesday, but offered no credible threat to Beaufort County schools and students, according to the Beaufort County Sheriff’s Office.

The threat was received by authorities in the form of a screenshot of a Snapchat posting that was circulated among Washington High School students. While the posting did not mention any specific school, it read, “I already got guns set in the freshman hall lockers.” WHS, however, does not have a hall specific to freshmen.

Although there was no credible threat, the post did prompt increased security at the local high schools. According to the release, additional BCSO deputies were posted at schools when classes began Tuesday morning.

“We have made sure that our security procedures were in place at the school, and after checking in with the principal, we have operated on a typical school day,” BCS Superintendent Matthew Cheeseman said.

While Cheeseman says he and WHS Principal Michael Swinson were confident that students were safe at Washington High on Tuesday, he also made clear that the incident was not taken lightly. The two were in contact early Tuesday morning to discuss the situation and make a determination on how to proceed with the school day.

“It’s been a typical school day of teaching and learning,” Cheeseman said. “I think the biggest thing for us is just to make sure that families know if the law enforcement working with our school system felt this was a critical threat, obviously, we would take every measure to either lock down the building or reconsider what we were doing that day. If there was a heightened sense of concern from law enforcement, we would have different decision making on our side.”

A similar nonlocal social media threat was circulated in Beaufort County last February, prompting a similar response. In addition to that threat, there were two threats made against Beaufort County schools last year. Both were found to not pose credible threats to student safety, and in both cases, students were charged with the felony of making a false threat of violence on educational property.

In a fourth instance, a stolen handgun was found on the campus of Washington High School last May. While three students were charged with various crimes in that case, investigators found the students did not have any intentions to use the gun at school.

When it comes to community impact, few areas of Washington can claim to have seen so dramatic a transformation in... read more