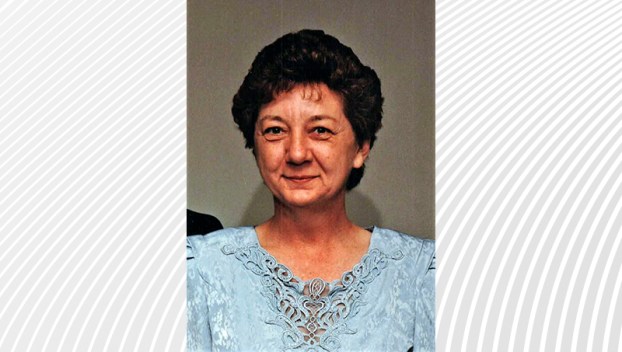 Family and friends will gather at Memorial Free Will Baptist Church, 2920 Gray Road, Chocowinity, on Saturday, March 16, 2019, at 11 a.m. for a Celebration of Life service.

Judy was born on May 25, 1945, to Alton and Lizzie Cayton in Chocowinity. She was the ninth of 10 children in a close and loving family. The family was known for having huge family reunions that drew members from all over the country and world.

After graduating from Chocowinity High School, she married Rupert Godley Sr. and accompanied him around the world as he completed a career in the U.S. Army. They retired back home in Chocowinity where she began a career with The American Red Cross Blood Donor Services. After retiring from the Red Cross, Judy loved to spend time with her children, grandchildren, great-grandchildren, sisters and friends.

The family would like to give special thanks to Judy’s best friend, Betty Ferguson. Ms. Betty (Fergie) will always be considered as a member of our family.