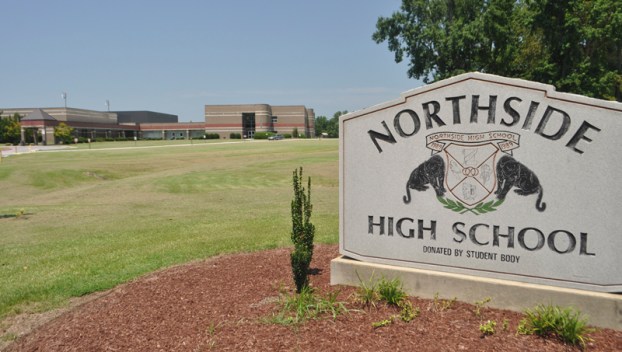 On Wednesday, BCS Superintendent Matthew Cheeseman says a group of students at Northside High School, in conversation with another student, inferred from his language that there might be potential for violence.

Cheeseman said that though there was not a direct threat made, students reported the conversation to school authorities, who then took action. Finding no evidence the threat was credible, NHS administrators did not feel the need to place the school on lockdown. The student was removed from the educational setting and Beaufort County Sheriff’s Office deputies were dispatched to the student’s home to talk with his parents.

NHS Principal Charles Clark notified parents of the situation via an automated phone call shortly after noon Wednesday. In addition to informing parents on the nature of the alleged incident, the principal also encouraged them to talk to their children about why the words they use in school matter.

The incident was the second involving a perceived threat at a Beaufort County high school this week. Monday, an apparently non-local threat was widely circulated via social media among Washington High School students, prompting a large number of absences on Tuesday.

“At this point, we don’t believe that the incidents at Northside and Washington were connected in any way,” Cheeseman said.

As to the overall response to the disruptions this week, the superintendent says the school system is taking action. A system-wide conference call with the 14 principals was scheduled for Friday morning for administrators to discuss expectations for maintaining a safe and orderly school setting.

At the heart of that challenge, Cheeseman says parenting plays a big role. In the coming weeks, he hopes to see school leaders engaging directly with families about how to have better conversations with their children about their experiences at school.

Among the topics he would like to see brought up in homes are the importance of words and why they matter in the school environment and everyday conversations about the experiences students have at school.

With parents helping facilitate these important discussions with their children, the hope is that families can become key players in helping prevent kids from making bad decisions about what they say and what they post online. Beyond that, having parents who are actively engaged with their students typically results in a better overall educational experience.

“Beaufort County is such a beautiful place, and it was the family-friendly environment that attracted me and my family here,” Cheeseman said. “Unfortunately, the outside world is moving in with certain behaviors, and when the outside world moves in, our parenting skills become so vital.”