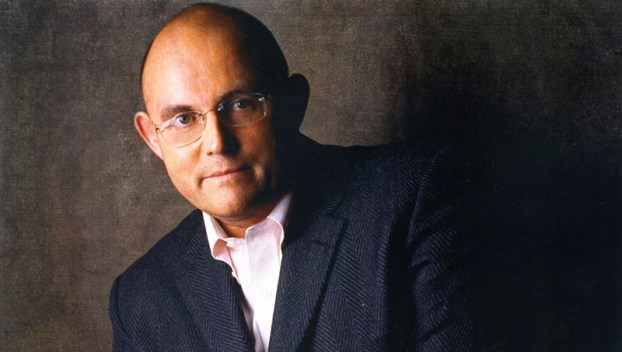 IRISH TENOR: Dr. Ronan Tynan, a member of The Irish Tenors and a soloist, will perform at the Turnage Theatre in downtown Washington on April 2. The concert is the final performance of the Beaufort County Concert Association’s season. (Live on Stage)

Famed tenor to perform at Turnage

Tynan will perform on April 2, the fifth and final concert of the Beaufort County Concert Association’s season and one of several stops on Tynan’s tour through North Carolina.

“It’s one of the nine stops, so it’s all over the place, but it’s great,” Tynan said. “I’m looking forward to it.”

“It’s very eclectic, there’s Irish music, which a lot of people love — I have to do a representation of that,” Tynan said. “I sing some opera and some Broadway. There’s everything in this.”

Known for his versatile range, Tynan first came into the public eye in 1994 after winning “Go For It,” a televised singing competition in the United Kingdom, according to a press release from Live On Stage, BCCA’s talent broker. He’s performed for four U.S. presidents and two popes; he’s both a member of The Irish Tenors and a soloist. Many would recognize Tynan as a face and voice most associated with 9/11, when he performed at numerous benefits and memorials for the New York Police and Fire departments. Tynan said contributing his voice was his way of helping his community recover.

New York was home and I wanted to give back,” Tynan said. “I knew the families; and it’s not very difficult to give back to people when they are trying to heal.”

Single tickets for Tynan’s concert are $40; only balcony seating is available. BCCA offers five concerts a year for its members, and additional tickets are sold on a limited basis. Vox Fortura, a British a cappella group known for its rise to semi-finalists during the 2016 season of “Britain’s Got Talent,” will perform at the Turnage on Thursday.

For the second time in a week, a perceived threat at a Beaufort County high school prompted response from Beaufort... read more