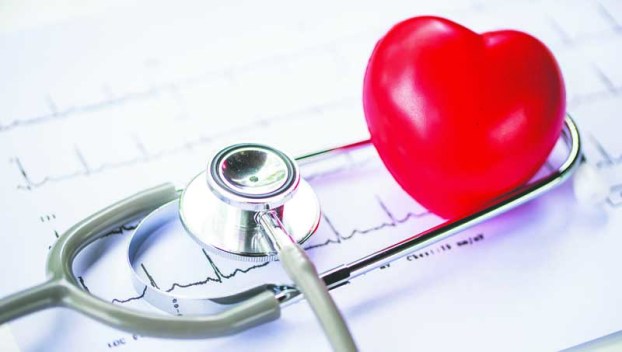 A bipartisan group of state lawmakers is seeking to slow down changes to the State Health Plan proposed by State Treasurer Dale Fowell, and the Washington-Beaufort County Chamber of Commerce is supporting the effort.

Last Friday, the Chamber announced to its members and the community at large that the WBCC Board of Directors has passed a resolution in support of House Bill 184, which would create a special committee to oversee the sustainability of the SHP.

“We’re not asking for a specific outcome at this point, but for everybody to be invited to the table and to slow things down,” WBCC Executive Director Catherine Glover said.

Currently, the SHP provides medical coverage for more than 725,000 active and retired state employees at an annual cost of more than $3.4 billion. In 2018, Fowell directed Blue Cross and Blue Shield, the SHP’s third-party administrator, to cut medical provider rates by 15 percent in an effort to lower costs to the state. An estimated $300 million per year would be saved by the changes.

The reasoning behind those changes was a matter of sustainability — according to reports from Pew Charitable Trust and S&P Global, the state’s future health care plan is less than 5-percent funded. If nothing is done, Fowell claims that the plan could be insolvent as soon as 2023.

Medical providers throughout the state have disagreed with the cost cutting measures, however, arguing that the decreased reimbursements could have significant impacts on rural health care. For the Vidant system, fallout from the proposed changes could be as much as $40 million per year in lost reimbursement from the state.

In addition to supporting H.B. 184, the resolution encourages North Carolina’s leaders to take a more detailed look at health care that brings, “all partners around the decision-making table,” calling for a collaborative approach that includes healthcare providers and communities potentially impacted by changes to the plan.

Appealing directly to the State Treasurer to reconsider the changes, the WBCC Board resolution states, “We agree on this stance not only in show of support of Vidant and other hospitals across the state, but also for the already underserved, economically challenged, rural citizens of eastern North Carolina, whose voices must be heard, and thoughtfully/equitably considered.”

As to why the Chamber Board decided to throw its support behind the effort to slow changes to the SHP, Glover said that reduced services at local healthcare providers would ultimately harm the local economy and area residents.

“Our role as the Chamber of Commerce is to speak up for what’s best for our business community and our community as a whole,” Glover said. “What’s being proposed would be detrimental to the local economy and our health care system. In Eastern North Carolina, we’re a rural area and health care is important. So it’s important for the Chamber to speak up when things like this come up.”

According to Glover, Chamber Board Member Harvey Case, who serves as President at Vidant Beaufort Hospital, recused himself from discussion of the resolution.

When an American flag has flown its course, subjected to the wear and tear of daily use, the United States... read more