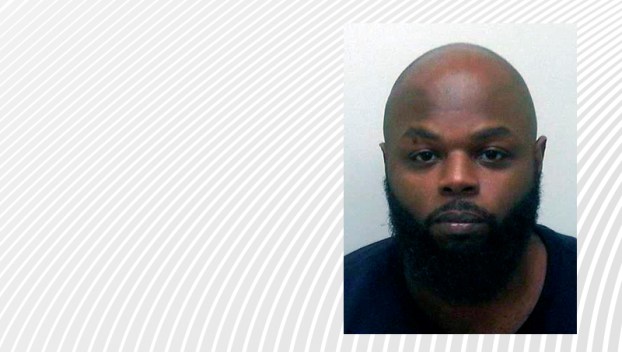 Blount was confined in the Beaufort County Detention Center under a $200,000 secured bond.

As has become tradition this time of year, Arts of the Pamlico is showcasing the work of budding young artists from schools... read more