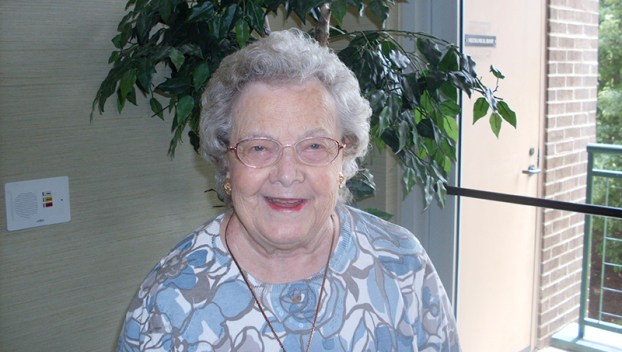 Helen Ayscue Bonner entered into eternal peace on Sunday, April 14, 2019. She was born to Frank and Sarah Ayscue on Aug. 19, 1928, in Epsom, North Carolina. She grew up and attended grade school in Epsom, before attending Louisburg College. It was at Louisburg College where she met the love of her life, Earl Wayne Bonner.

After getting married, Helen moved to Aurora, where she completed several degrees from East Carolina University, or ECTC, as it was called back then. Helen became a teacher in Aurora for many years, eventually moving to the school system’s central office where she became involved with many different programs. After “retiring,” Helen continued to work part time as a mentor and evaluator of student teachers for ECU. “Ms. Helen” or “Ms. Bonner” touched the lives of many people in Beaufort County.

She was preceded in death by her husband, Earl W. Bonner, and by her brothers, Charles, Sidney and Joseph.

She is survived by her son, Carl F. Bonner and wife Julia, and two granddaughters, Dantzler and Kelcey.

A funeral service will be held at 11 a.m. on Wednesday, April 17, 2019, in the chapel at Paul Funeral Home & Crematory in Washington and will be conducted by Pastor John Yount. Burial will follow at the Oakdale Cemetery. Pallbearers will be Sid Cayton, Wayne Sawyer, Chris Burti, Jeffrey Sawyer, Andy Dixon and Doug Niethammer.

The family will receive friends from 10 a.m. until the funeral hour Wednesday, April 17, 2019, at Paul Funeral Home & Crematory of Washington.

Paul Funeral Home & Crematory of Washington is honored to serve the Bonner family.