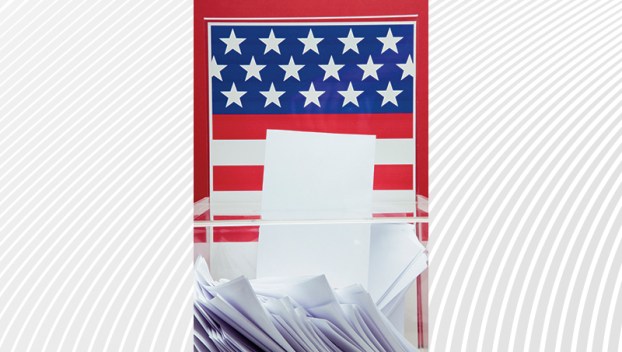 Twenty-six candidates are running for Congress. As of Tuesday evening, only 591 people had voted in Beaufort County.

One-stop voting at the Beaufort County Board of Elections is in progress from now until April 26, with one day’s exception — polls will be closed this Friday for the Good Friday holiday.

Beaufort County Board of Elections Director Kellie Hopkins said the turnout is low, but higher than the last special primary.

“It’s not a very high turnout, but it’s on track to do better than the June 2016 special election congressional primary,” Hopkins said. “That may be due to the number of candidates running, and also, there’s not an incumbent.”

Seventeen Republicans, six Democrats, two Libertarians and one Constitution party candidate are running for the office formerly held by Walter B. Jones Jr., who served 12 terms in U.S. House, representing the 3rd congressional district from 1995 until his death in February.

“To avoid a second primary, a candidate would have to get at least 30 percent of the primary vote,” Hopkins said. “If no one receives 30 percent, then the second-place finisher could request a second primary, which would then be narrowed down to the top two candidates, and that could happen in the Democratic and the Republican parties because there’s 17 on the Republican side and six candidates for the Democratic Party.”

Hopkins warned voters that a new law has changed the one-stop hours. In past elections, voters could cast ballots on the Saturday before the election. This primary election, the last day of one-stop voting is a Friday, April 26, with the election itself taking place on the following Tuesday, April 30.

It’s that time of year again. Visitors to Washington’s waterfront will soon see the pontoon boats of the North Carolina... read more