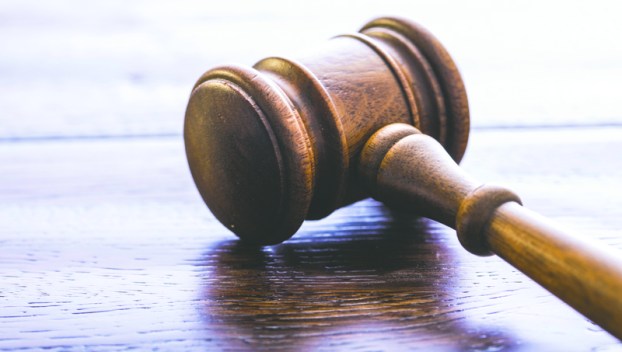 33 positions up for appointment on Washington advisory boards

Behind the scenes in Washington’s municipal government, with some getting more public attention than others, advisory boards help set public policy for the city.

From city planning and historic preservation to committees focused specifically on the airport and the waterfront docks, 33 positions on city advisory boards are open this spring and applications are now available.

In addition to residents who serve on each board, city staff members and at least one councilperson also serve as liaisons with the full council.

Hodges said even those who are not appointed to boards are welcome to attend the meetings and become more engaged with public policy.

Applications are being taken for the following:

Applications are available at www.washingtonnc.gov/advisory-boards, by emailing city clerk Cynthia Bennett at cbennett@washingtonnc.gov or by calling 252-975-9318, and may be submitted to City Clerk, PO Box 1988, Washington, NC 27889. Applications are due by May 22 for consideration at the city council’s June meeting.

Everyone needs a best friend, and there’s a partnership afoot to introduce a whole lot of people to their new... read more