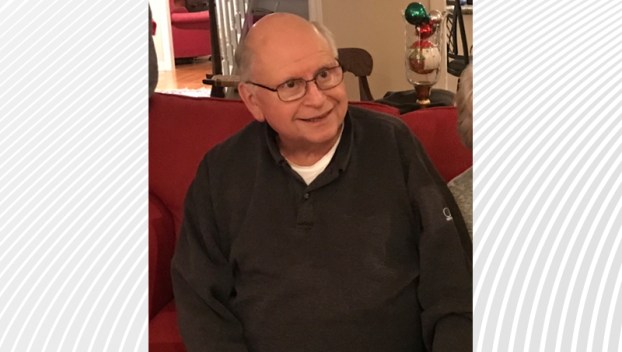 Mr. Jerry Franz Bienes, formerly of Washington, passed away Sunday, April 28, 2019, at the age of 69, surrounded by family at his home in Cypress Glen, Greenville.

Jerry was born on Jan. 20, 1950, in Leoben, Austria. He was the son of the late Gunther and Erna Bienes and was preceded in death by brother Nick Bienes. He later became a proud U.S. citizen and graduated from the University of Oklahoma. He was an accomplished architect and member of the American Institute of Architects. He was a member of First Presbyterian Church of Washington. He retired from Glaxo Smith Kline and began his own architectural consulting business and continued working throughout his life. He is remembered for his gracious spirit and devotion to his family. Jerry loved traveling the world with his wife and friends. He had a passion for life on the water that included boating, cruises and residing on the Pamlico River and time at the beach.

A celebration of his life will be held at First Presbyterian Church in Washington, on Wednesday, May 1, 2019, at 11 a.m. Burial will immediately follow at Greenwood Cemetery in Greenville. Visitation will be at Paul Funeral Home on Tuesday, April 30, 2019,  from 5 p.m. until 7 p.m. and at other times at their home at 205 Aldersgate Court (Cypress Glen) in Greenville.

In lieu of flowers, memorials may be made to First Presbyterian Church, 211 W. Second St., Washington, NC 27889 or to a charity of your choice.

Paul Funeral Home & Crematory in Washington is honored to serve the Bienes family.