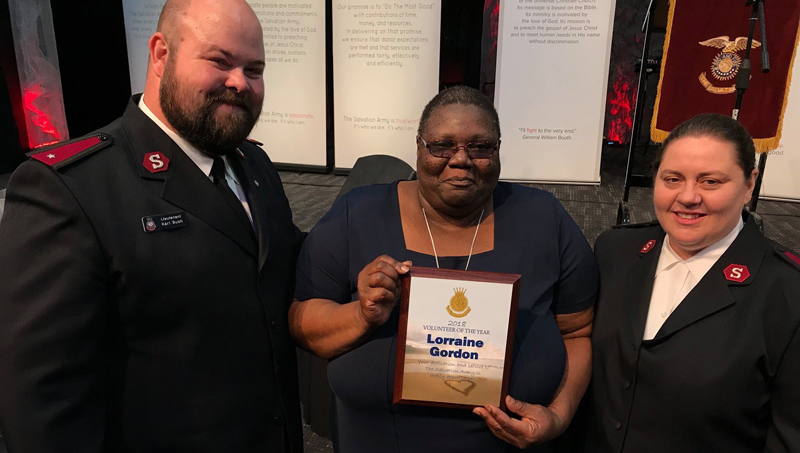 On May 2,The Salvation Army of Washington, NC held a volunteer appreciation banquet to recognize volunteer groups and individuals that gave selflessly of their time during 2018.

The meal for the evening was donated in part by the Washington Crab & Seafood Shack and by The Salvation Army Advisory Board members Brownie Futrell and Steve Fuchs.

One group and one individual were highlighted for their volunteerism this year.

Lorraine Gordon received the Volunteer of the Year award, and The Salvation Army also recognized Covenant Church with the inaugural Ashley & Rachel Futrell Service of Excellence Award for their service during our Hurricane Florence disaster relief efforts, Angel Tree program, and for supporting the Sunday worship experience with technical and financial support. 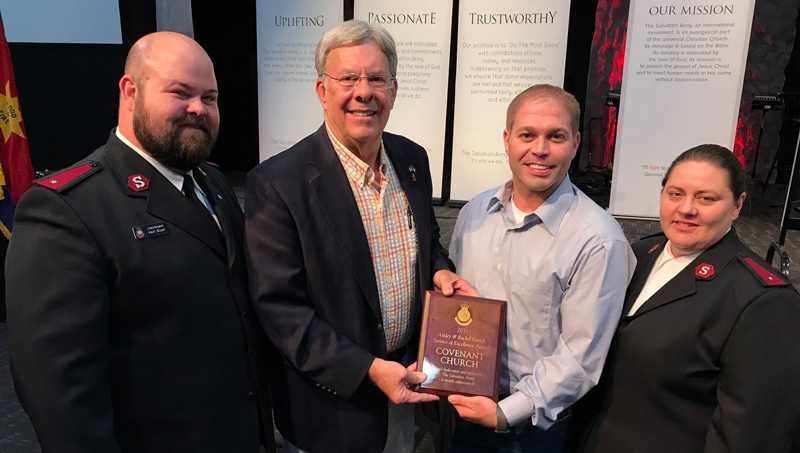 Kids in the Kitchen Series comes to BCCC this…