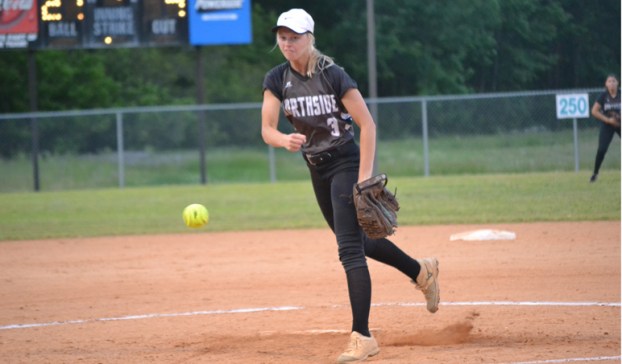 LOCKED-IN: Northside’s Kathleen Slade releases a pitch towards the plate in a game at Southside earlier this season. (Mitchell Thomas / Daily News)

The softball season in the area has officially come to a close. The area softball teams all had something to be proud of during this spring. They all played hard, and played well. Beaufort county displays tremendous talent and are now showing the rest of the state that in order to go far in the playoffs, you might have to go through a team from Beaufort County. Northside, Pungo Christian Academy, and Washington all made the playoffs this season, while Southside was on the brink of clinching a playoff spot with their young team. These selections are a display of talented players that impressed all year long.

Tucker is perhaps one of (if not) the best pitchers in eastern North Carolina. Tucker reached 19 wins this season with only one loss for Washington. In 135 innings pitched in her Junior campaign, she struck out 173 batters. She only allowed 20 runs and issued 16 walks, finishing with an incredibly impressive 1.04 ERA.

Davis was a spark plug for the Pam Pack this year. Batting near the top of the lineup, she knows how to get on base. Her batting average sits at .453, while her on-base percentage hovers around the .500 mark, she also collected six home runs, 29 runs and 19 RBIs on the season.

Keech was a big part of the Washington offense and defense that the Pam Pack will miss next season. She produced a .373 batting average, knocking in 18 RBIs and scoring 19 runs.

2nd base: Kathleen Slade (So.)

Moving over from her normal position at shortstop, Slade is deserving of first team honors. She batted an outstanding .493 this season with 34 runs and 26 RBIs, while also coming into pitch in relief for the Panthers. She posted a 2.67 ERA with three wins on the year.

Campbell was the everyday shortstop for the Pam Pack this season, and she posted some eye-popping numbers in her senior campaign. In 22 games, she batted .493, with 29 runs and 25 RBIs, while showcasing her defensive skills multiple times this year. Campbell will play ball at Pitt Community College next season.

In Pungo Christian Academy’s state playoff run, they finished runner-ups and Rutledge was a big part of their success. The versatile third baseman and catcher produced a .590 batting average and five home runs for the high school team, in which she has five more years to play. She also collected All-Conference, All-State, and TIC All-Tournament honors.

The Northside outfielder turned in a .464 batting average for her team this year, she scored a team-high 34 runs with 14 RBI’s. She’s committed to play college softball at Barton College after she graduates next year.

Rose finished the season with the highest batting average on the team at .566, she collected 30 RBI’s and scored 22 runs on the season for Northside.

Cannon is a big-time returnee for the Seahawks next season and will help lead the team. This year, she posted a .467 batting average with 15 RBI’s and 18 runs scored. 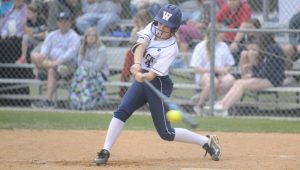 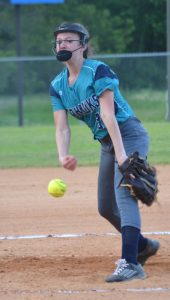 Washington softball eliminated in fourth round

WASHINGTON — In what was a truly magical season for the Washington Pam Pack softball team, they lost their first game... read more