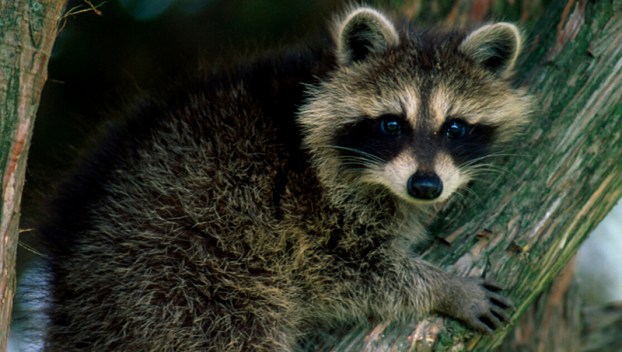 A raccoon attacked and killed by domestic dogs near the Bayview–Aurora ferry terminal tested positive for rabies Tuesday.

“The man walked outside; his two dogs had killed it. At that time, he was concerned about his dogs,” Lassiter said, adding that it’s unusual to see a raccoon out during the daytime. “Luckily, they were already up to date on their rabies shots, but they still had to get a booster shot.”

Any rabies-vaccinated animal that has had contact with a rabid animal must get the booster shot within 96 hours after exposure, then be monitored by their owners for 45 days.

Lassiter and animal control staff are urging any owners of dogs, cats or ferrets over 4 months old to make sure their rabies shots are current. This was the fourth raccoon this year to test positive for rabies, he said.

“It’s all been here recently,” Lassiter said. “This is has to be the temperature and the weather; summertime is when you really start to see it. But we’ve seen it in the wintertime too.”

Lassiter said the known cases have been concentrated in northeast part of the county: near the ferry terminal on N.C. Highway 99 east of Bath, on Braddy Road and off Camp Leach Road.

Lassiter said in each of the four rabies cases seen this year, all of the animals potentially exposed to the virus had been vaccinated, which he considers encouraging.

“Looks like folks are being a little more responsible,” Lassiter said. “They’re trying to take precautions. I’ve seen a lot more (people bringing animals in for rabies shots) than usual.”

An abandoned boat removed from the Washington waterfront earlier this month is no longer an eyesore on the Pamlico River.... read more