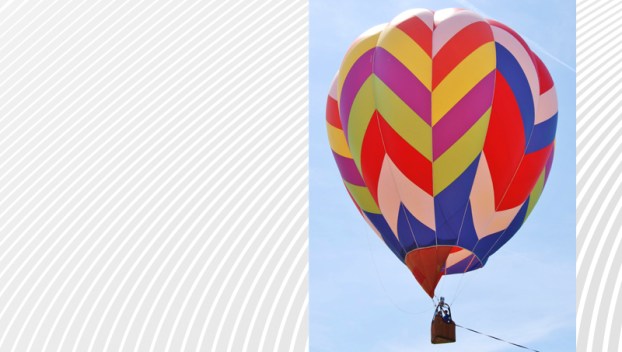 IN FLIGHT: Those attending the May 18 Spring Heat Car, Truck, Motorcycle & Big Rig Show in Chocowinity had the chance to check something pretty special off their bucket lists: a ride in a hot air balloon. The event was hosted by the Chocowinity Fire Department. (Kevin Scott Cutler)

In fact, folks were floating off the ground … literally.

For the first time, the Chocowinity Fire Department included hot air balloon rides as part of the event, according to fire chief Tommy Pendley.

IBX Balloon Flights, with pilot Neal Langford and crew chief Skip Van Wyk, was the vendor for the event, which offered a bird’s eye view of the campus of Chocowinity Middle School and surrounding areas.

One of the first to board the balloon was 7-year-old Eric Barndt, a first-grade student at Chocowinity Primary School, who enjoyed his first flight.

“I liked being up high,” noted young Eric, who gave the experience a thumbs up.

“I loved the thrill of it,” she said. 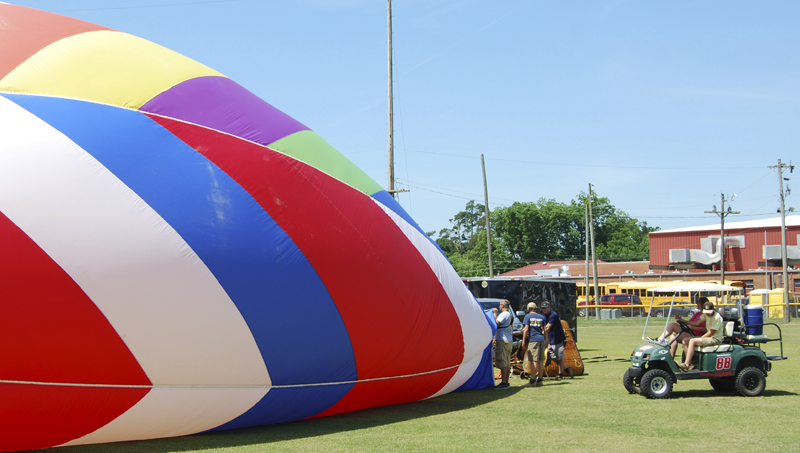 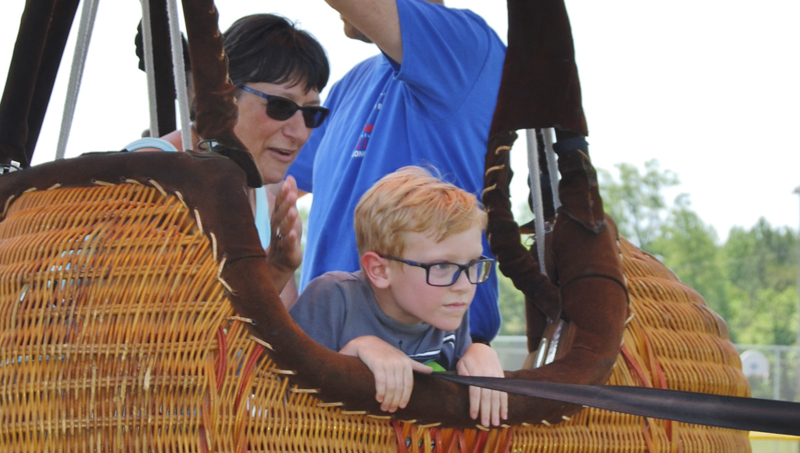 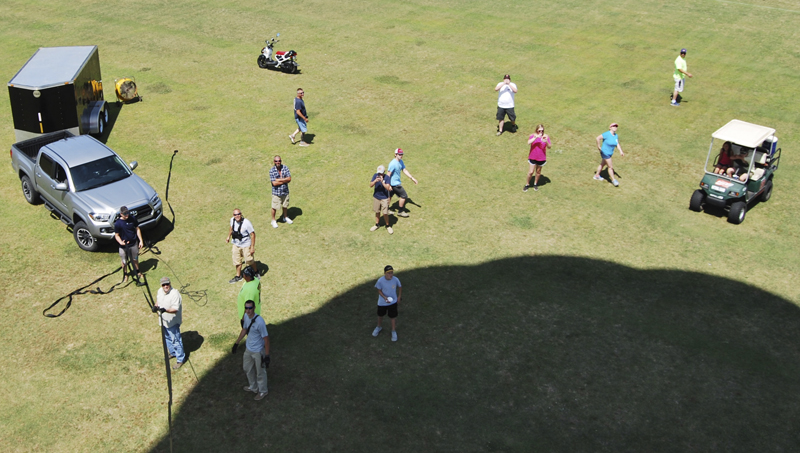 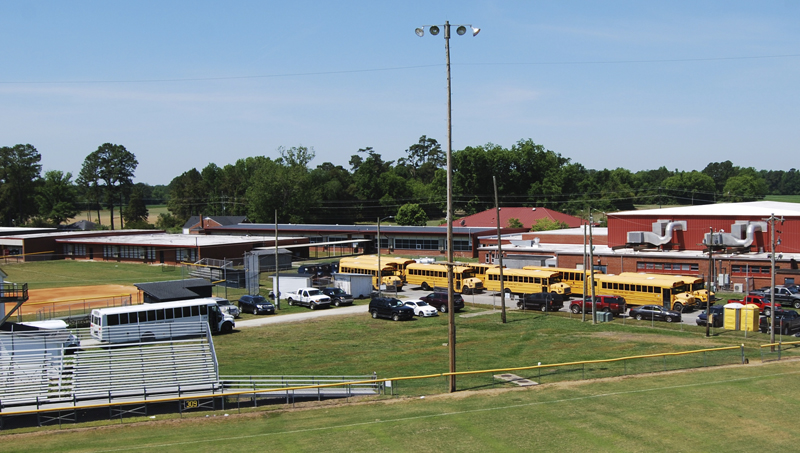 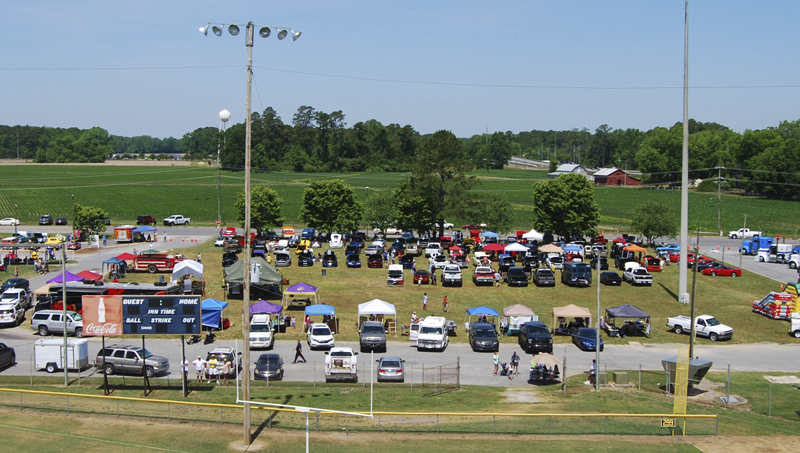 From the North Carolina Department of Agriculture RALEIGH – The artwork of 13 elementary school students will be featured in... read more