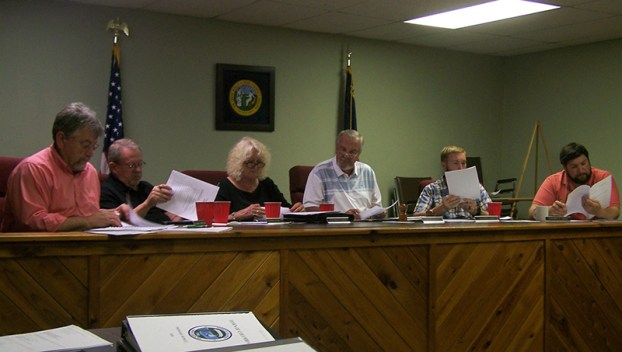 Columbia tax and water/sewer revenues down

Columbia’s property tax collections for the current fiscal year stood at 84.87% of budgeted charges, town manager Rhett White reported to the board of aldermen May 6.

The board anticipated a 94% collection rate by June 30 when they adopted the budget a year ago.

“Several big property owners have not paid yet,” White said, with two months remaining in the fiscal year.

White pointed out that Whitecap Linen Service closed last December, and it was by far the town’s largest water and sewer user.