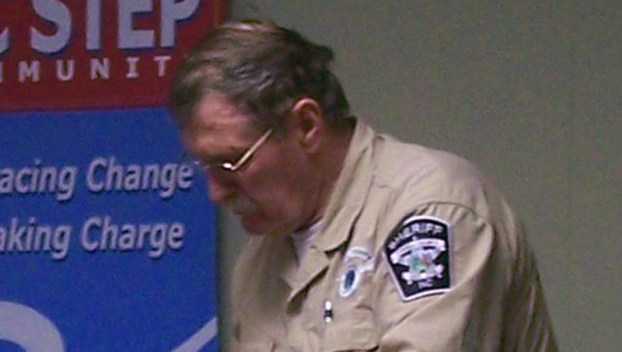 Tyrrell County sheriff’s officers responded to 479 law enforcement calls inside Columbia during January, 410 in February, and 492 in March, Deputy Nathan McPeak reported recently to the board of aldermen.

Arrests in January were:

one order for arrest for failure to maintain child support;

and three warrants served for (1) assault on a law enforcement officer; (2) felony fleeing to elude arrest, driving while license revoked, and reckless driving to endanger; and (3) possession with intent to sell or deliver cocaine and maintaining a vehicle or dwelling place for controlled substance.

Arrests in February were:

one order for arrest for failure to maintain child support;

Arrests in March were:

one criminal summons served for injury to personal property;

three orders for arrest: one for child support failure and two for failure to appear in court as ordered;

The State Board of Elections on May 23 certified the results of the 3rd Congressional District primary election, which was... read more