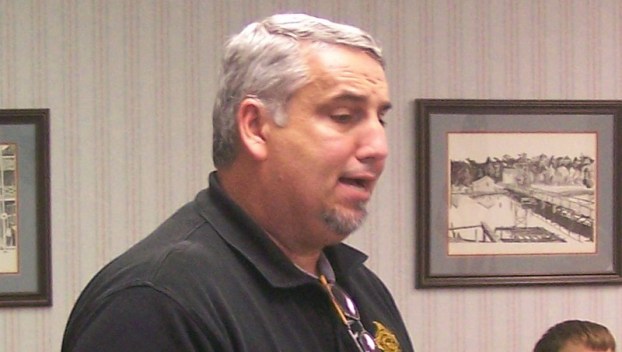 Washington-Tyrrell Emergency Medical Service responded to 64 calls countywide in January, 53 in February, and 37 in March, the sheriff stated.

And Tyrrell Volunteer Fire Department Inc. responded to 10 fires in January, three in February, and eight in March.

Highlights of January law enforcement activity were 11 arrests on 25 charges, 114 citations, 33 criminal and 27 civil papers served. Officers drove 1,679 miles and logged 35 hours 15 minutes transporting inmates to and from confinement facilities. The sheriff and his deputies drove 15,525 miles on duty in January.

In February nine arrests on 13 charges were made, 68 citations were issued, 58 criminal and 14 civil papers were served. Officers logged 378 miles and seven hours 15 minutes in transporting inmates. The sheriff and his deputies drove 12,024 miles on duty in February.

In March officers made 15 arrests on 19 charges, issued 99 citations on 116 charges, and served 43 criminal and 34 civil papers. They drove 1,629 miles and logged 27 hours 25 minutes in transporting inmates. The sheriff and his deputies drove 14,281 miles on duty in March.

Tyrrell County does not maintain a jail. The cost of housing inmates in the Dare County Detention Center in January was $6,600, February was $7,550, and March was $7,000.

Tyrrell County sheriff’s officers responded to 479 law enforcement calls inside Columbia during January, 410 in February, and 492 in... read more