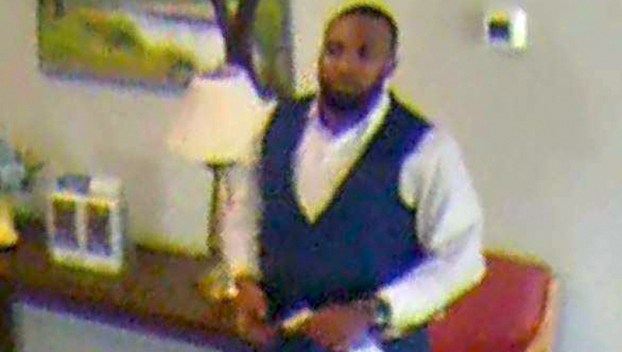 The Chocowinity Police Department and Beaufort County Crime Stoppers have released surveillance photos of a person of interest in Tuesday’s bank robbery at CresCom Bank in Chocowinity.

A trio of photos released by the CPD Tuesday evening show an African-American man at the bank on May 20, eight days prior to the robbery. The CPD is asking for the public’s help in identifying the man, who CPD Chief Raplh Whitehurst called, “a person of interest in this case.” 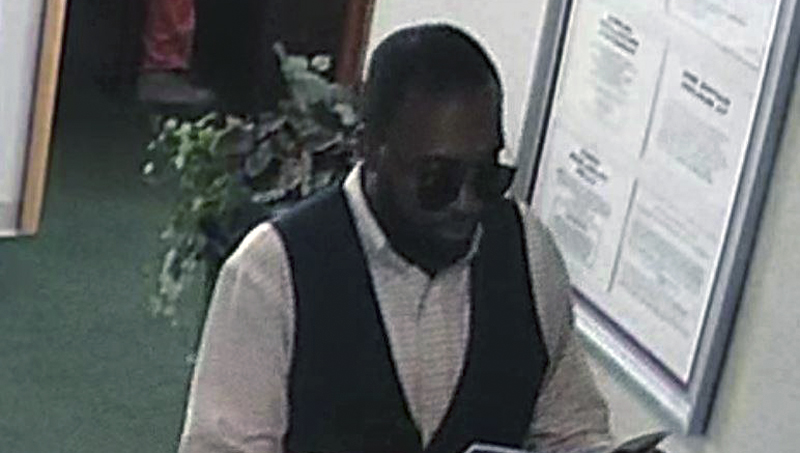 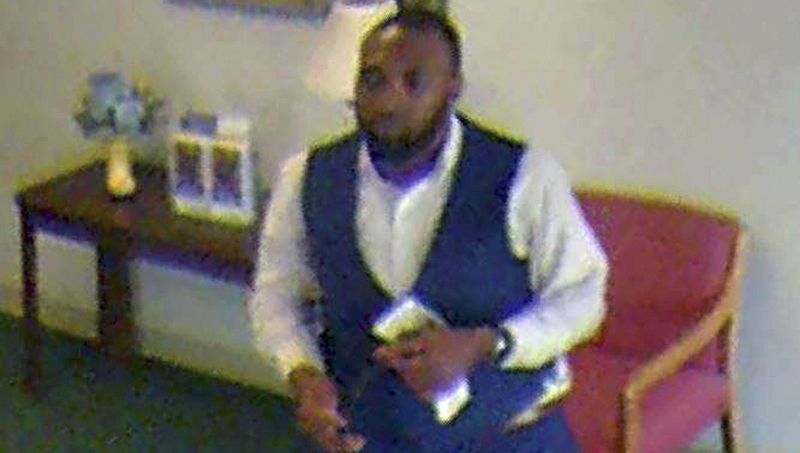 A photo shared by Beaufort County Crime Stoppers shows the culprit inside the bank on the morning of the robbery, dressed in a white Tyvek suit, a white mask and sunglasses. Whitehurst confirmed that the suspect was armed with a handgun during the robbery. 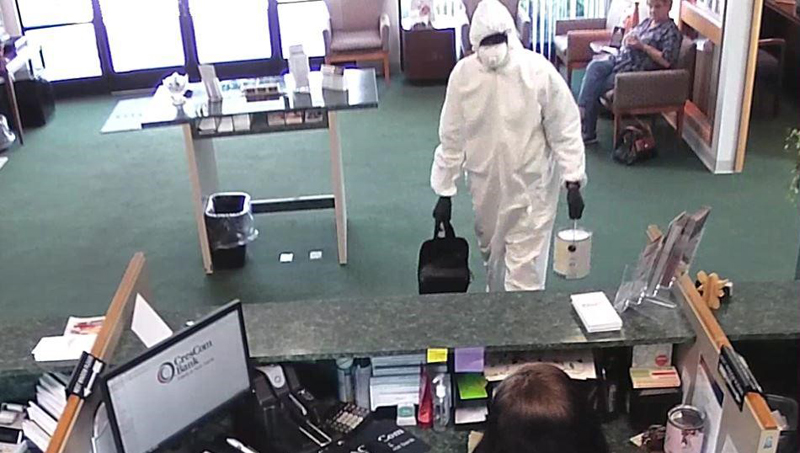 After taking an undisclosed about of money, the CPD says the suspect fled the scene in a silver Nissan Versa. He was last seen headed south on Bragaw Lane towards the U.S. Highway 17 Bypass.

As the official start of summer approaches, the Swim Guide is back to help guide swimmers as to where to... read more