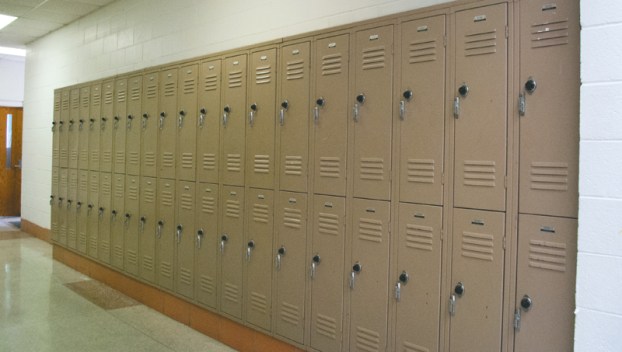 SCHOOL IMPROVEMENT: A combined total of more than $16 million in state funds could help Beaufort County Schools and Beaufort County Community College improve local campuses in coming years. In recent weeks, however, budget negotiations have stalled in Raleigh by a debate on Medicaid expansion. (Deborah Gardner)

As the North Carolina state budget for the next two years hangs in a stalemate between Democratic Gov. Roy Cooper and the Republican-controlled North Carolina General Assembly, two line items in the budget may be of particular interest to Beaufort County residents.

Tucked away amidst thousands of appropriations in the 395-page budget, are multi-million dollar appropriations that would help provide for capital needs at both Beaufort County Schools and Beaufort County Community College. While the school system would receive $12,165,414, the college would stand to gain $4,149,414, over the course of several years.

For BCCC and BCS, the funds could open up new possibilities for improving local campuses. Plans for capital improvements would have to be submitted to the Department of Public Instruction for BCS and the Community Colleges System Office for BCCC. In both cases, administrators continue to plan for future capital needs, with or without the state allocations.

“We put together about a $7 million needs list for county commissioners back in the spring, and that’s anywhere from building envelope work to safety and security to acquiring equipment,” said BCS Superintendent Matthew Cheeseman. “That wasn’t a wish list, but was more about a needs list.”

While capital funding from the county will begin addressing those needs during the 2019-20 school year, Cheeseman says that same list would be the place to start if state funding falls into place.

“If this were to come to fruition, I think the Board (of Education) would start by going back to that list and saying, ‘Where are we in terms of our timeline of completion of these items and what now is our priority based on the funding stream?’” Cheeseman said. “So I think we’re already prepared for what our needs are. I think we’ve been very open and honest about what our needs are in the system.”

At BCCC, the college is also paving the way for future expansion and renovations, taking the coming year to gather input from faculty, students and staff as it prepares to update its master plan. While the additional funding from the state would give a boost to these plans, BCCC will move forward using whatever funding sources are available.

“The college plans to update its master plan during the 2019-2020 academic year, regardless of the status of the current budget,” read a statement from BCCC. “We will gather input from students, faculty, staff and other stakeholders during this process. This will guide the college’s future renovations, whether these are paid for through capital allocations from the state or through grant funding. High on the priority list will be renovations of our science labs.”

Statewide, the budget invests heavily in local school construction and renovation, committing the state to spending $500 million for capital improvements by the end of the 2021-2022 fiscal year.

Alive After 5 brings music and more to downtown streets

A new downtown event is bringing back elements of Music in the Streets and adding a dash of Greenville’s Umbrella... read more