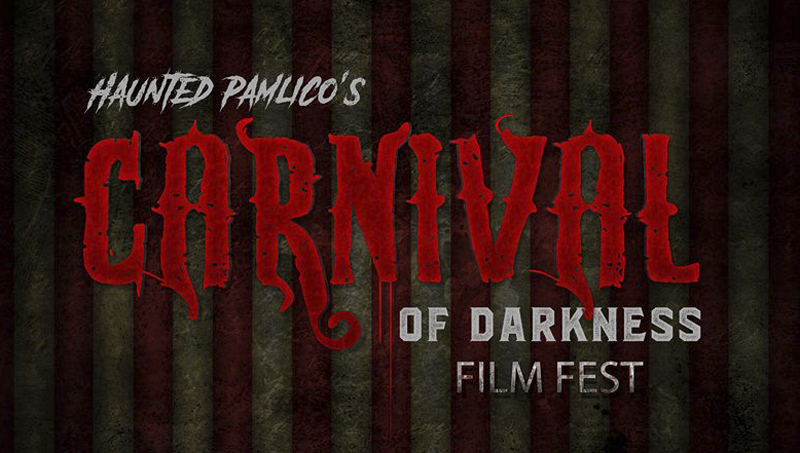 Haunted Pamlico announces the lineup for the inaugural Carnival of Darkness: The Haunted Pamlico Festival. The festival runs from 10 a.m. to 4 p.m. Oct. 12 at Raised in a Barn Farm in Chocowinity. An awards ceremony for the winning films is set for 3:30 p.m.

Screenings continue that night, from 7 p.m. until possibly midnight, as patrons line up for the Nights of Fright haunted attraction at the farm.

The festival is a showcase of independent horror films from all over the world, with a sprinkling of films made in North Carolina, said host S. Kruger.

“Our judges worked hard to select 21 films from the 113 entries we received online,” Kruger said. “We wish we could show more films, but time constraints made that impossible. Next year we plan to expand the festival to a two-day event.”

Finalists in for the Carnival of Darkness include:

General admission to the festival costs $5, but students may gain access for $2.50 by presenting valid school IDs.

Carnival of Darkness offers screenings of 20 independent horror films from all over the world. The festival received 113 entries from 22 countries. Judges narrowed the list down to a handful of films, including some slated to receive awards during the festival.

“The festival is really a mini Halloween convention,” said S. Kruger, one of the organizers.

Among the special guests will be actors Ron Fazio of “The Toxic Avenger,” Amber Dawn Fox of “The Walking Dead” and actor-screenwriter Kaleab Kurtz. Film-industry professionals Celestine Davis of the Down East Flick Fest and playwright-screenwriter Beverly Horvath are also scheduled to appear.

The festival boasts carnival attractions, including dancers, palmists, fire spinners, a stilt walker, a real carnival barker and monsters from the Nights of Fright haunted attraction. Sideshows include the Halloween memorabilia of Junius Swain of Washington, plus horror paintings by Beaufort County artist Mandy Peedin Lannon. 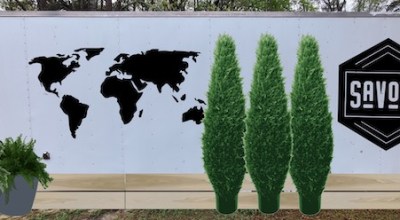 A disaster of a different kind of storm