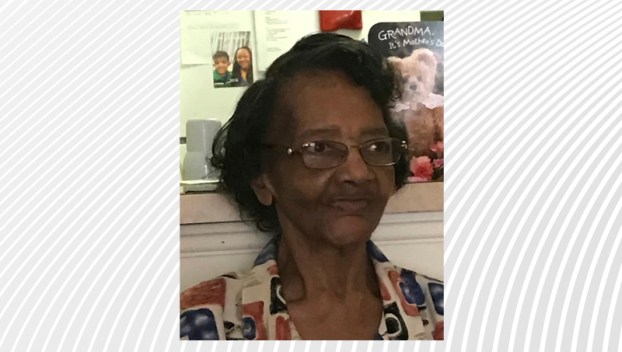 Born and raised in Edward, North Carolina, she resided in Newark, New Jersey before settling to Piscataway.

Florida had worked in assembly many years ago for the former White Conveyo Company in Kenilworth.

She was an active member of several churches locally where she found much joy with her devotion to volunteerism.

Family and friends may attend the visitation hours on Saturday, October 26, 2019 from 3 to 7 p.m. in the McCriskin – Gustafson Home for Funerals, 2425 Plainfield Ave., South Plainfield, New Jersey, 07080.

A funeral service will begin at 7 p.m. on Saturday at the conclusion of visitation hours. Cremation will take place privately.

In lieu of flowers, donations in her memory may be made to the Parkinson Alliance, P.O. Box 308, Kingston, New Jersey, 08528 or donations can be made on their website: www.parkinsonalliance.org/donatenow/general-donation.