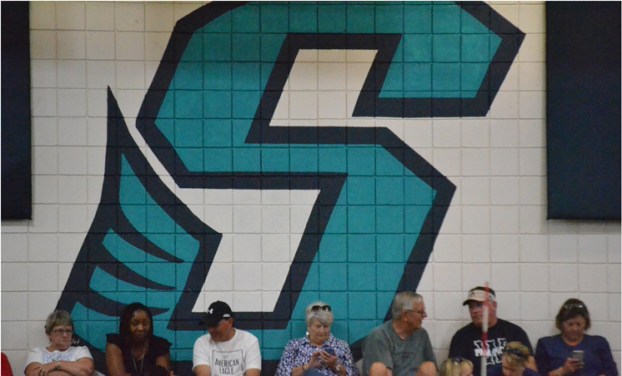 CHOCOWINITY — While baseball season is still a little over three months away from returning to the diamond, Southside fulfilled their head coaching void with Daniel Folk, the School’s Resource Officer, as the new head coach of the Seahawks.

The first-year head coach has plenty of baseball experience, playing at Crest High School in Shelby until 2004. He moved onto play collegiate baseball at Gardner-Webb as a relief pitcher.

Folk’s career was cut short after having surgery on his shoulder and elbow, but he wouldn’t give up on the game. For a short time, Folk was an assistant coach at Wake Tech Community College in the first year of the baseball program. Folk said he was looking forward to becoming a head coach for the first time.

“I am very excited. I kind of lucked out in a way. I get the best of both worlds with being an SRO every day and getting an opportunity to coach is something I’ve always wanted to do,” Folk said. “It worked out that the Sherriff’s office is allowing me to do this and be a part of the school and still do what I do everyday. It’s a cool deal. I’m excited to get my own team, implement things how I want to run it and change the culture here at Southside.”

Folk will take the field with his Seahawks team the first time this coming February.