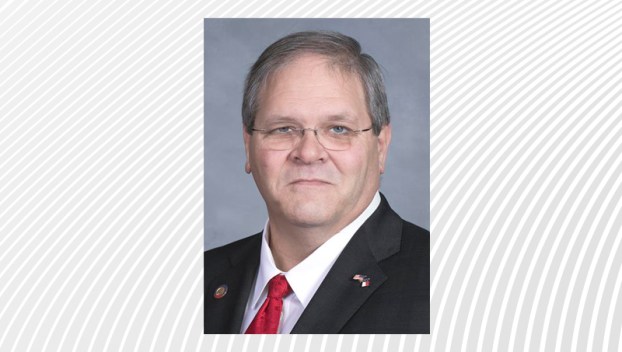 While the N.C. General Assembly is in the midst of a two-week recess, N.C. Representative Keith Kidwell has been gathering feedback from constituents in the 79th House District.

For the past four months, Kidwell says much of the House’s business has focused on passing a state budget, which N.C. Gov. Roy Cooper vetoed in late June. Cooper pointed to a lack of Medicaid expansion and a shortfall of school construction spending and teacher raises included in his original budget.

While N.C. House Republicans were able to override the veto during a Sept. 11 session, much to the consternation of their Democratic colleagues, the N.C. Senate has yet to hold an override vote. In the interim, the General Assembly has been working on piecemeal mini-budgets to keep funding flowing to some vital services.

“The budget or the mini-budgets are really the main things we have been doing the last several months,” Kidwell said. “When you take a mini-budget out of the budget, what we’re really trying to do is extract the small pieces and try and get those passed in something the governor won’t be able to veto. So far, we’ve had pretty good success.”

In meeting with local municipal boards and constituents, Kidwell says storm recovery and drainage are issues are big issues. Some of these same issues have impacted local farmers, many of whom have been negatively impacted by storms and droughts in recent years.

“We still have houses with tarps on them and we’re also seeing our farmers in a dire situation because they’ve had several years of bad weather. … We’ve got to do what we can to help the farmers to keep them running,” Kidwell said. “The cities, the biggest complaint I’ve heard across the board is drainage. We have not been appropriately dealing with the drainage issues in North Carolina for a long time.”

Because storm recovery and drainage issues can quickly become a costly endeavor for local governments, Kidwell says he sees a need at the state level to provide funds to responsibly address those issues.

Another issue Kidwell says he wants to work on is that of broadband access in rural areas. He was among a bipartisan coalition sponsoring H.B. 387, a bill Gov. Cooper signed into law last month that will provide $15 million annually though 2028-29 to qualified projects that will push broadband access through the countryside.

“There are a lot of areas in North Carolina that are underserved as far as broadband goes,” Kidwell said. “In Belhaven, you really can’t get on Wi-Fi down there. You can’t get on the internet on your phone or anything. … You’re not going to attract businesses to the area if we don’t give them the basics of utilities.”

While Kidwell supported H.B. 387, he says he opposes efforts to allow municipalities and county governments to act as providers of internet services.

To see a full list of bills Kidwell has introduced in the N.C. House, as well as his contact information and voting record, visit www.ncleg.gov/Members/Biography/H/749.

The Washington Daily News has submitted a request for a similar interview with N.C. Senator Erica Smith.

Block party for kids coming to Southside this weekend

Kids from Beaufort County and beyond will have the chance to interact with some of their favorite UNC-TV Rootle characters... read more