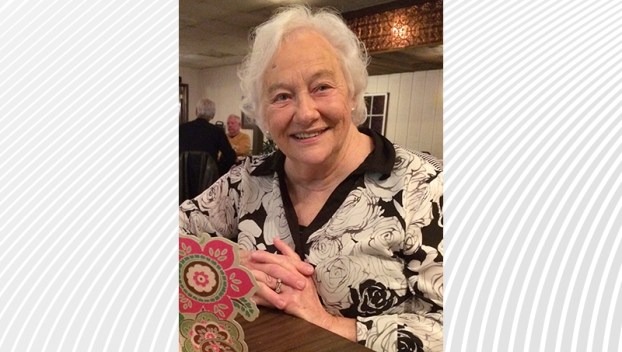 A memorial service will be held 3 p.m. Thursday, Nov. 21, 2019, at First United Methodist Church in Washington. The service will be officiated by Rev. Ken Hall. Burial of cremated remains will be a private family service in the Prayer Garden at the church.

The family will receive friends following the memorial service at the church.

Mrs. Peele was born in Cordele, Georgia, on Dec. 8, 1936, daughter of the late James Reginald Barry, Sr. and the late Emmy Lou Roberts Barry. She was a graduate of Crisp County High School in Cordele, Georgia, and continued her education at Asbury College in Wilmore, Kentucky, and N.C. State University. She obtained her undergraduate in English and a master’s degree in education.

On May 31, 1954 she married William R. Peele, Jr. who preceded her in death on April 5, 2011. Mrs. Peele was an English teacher before becoming a school principal in Johnston County. She was a member of First United Methodist Church in Washington and was also involved in one of her church’s circles.

In lieu of flowers, memorial donations may be made to Eagle’s Wings, Ruth’s House, or to a charity of your choice.

Paul Funeral Home & Crematory of Washington is honored to serve the Peele family.

Callie lived life well, she loved her family, she loved her church, and she enjoyed laughter — both hers and others. May she now enjoy peace in heaven.