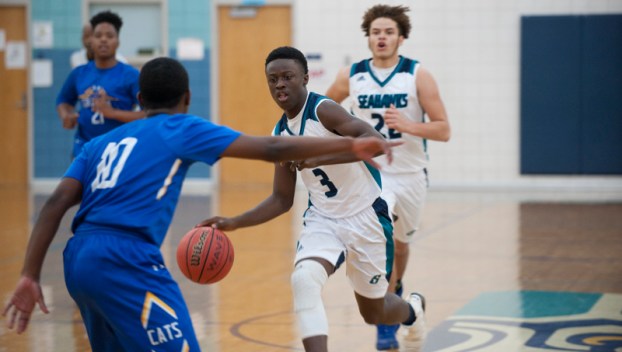 The Pam Pack has a couple of new faces. Head coach David Allewalt came in from Ocracoke High School to coach Washington this season, and have gone have not yet been defeated in preseason tournaments. On Nov. 9, the Pam Pack won all three of their games against Hoke County, South Central and Southern Lee by a combined 52 points. 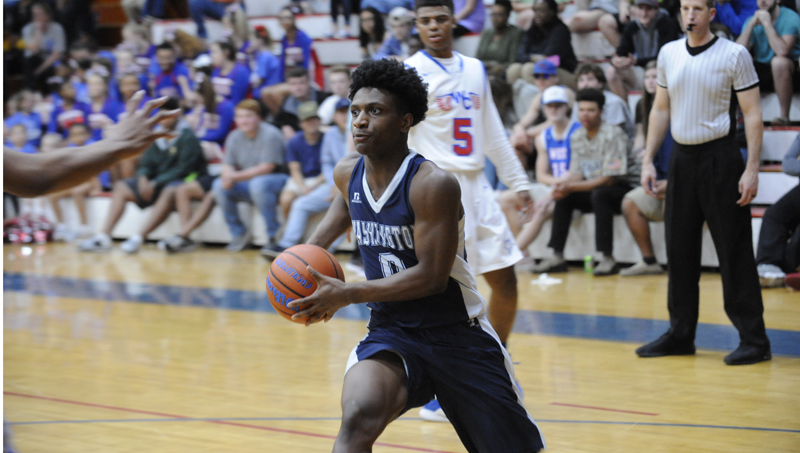 DRIVING: Washington’s Kash Godley drives past a defender on the base line and bullets towards the basket in a game against West Craven last season. (Sean Finnerty / Daily News)

Northside senior transfer Rashod Smith — who averaged 26.7 points per game last season — will start at point guard for the Pam Pack this season, and has a host of talent surrounding him. Seniors Antwone and Kash Godley, Justin Powell and Reese Gaskins will all play a big role, as well as juniors Omarion Blount, Jamauri Bryant, Jaden Hambric, Jay Biggs and Mykeal Jennette.

Terry Moore (Collarbone) and Jeremee Bryant (ACL) will not be able to participate right away, if at all this season.

After losing a few seniors last year, they return one of their top leading scorers in Ty’Nahj Smith. He averaged 10.9 points per game last year, second only to last year’s senior guard, Jalen Kirkman.

As for the Pinetown-Panthers, losing Smith to the Pam Pack is a tough draw, but they’ll have plenty of players capable of stepping in.

The Panthers went 17-9 under head coach Jared Adams last year. Coach Adams is heading into his second season at the helm for Northside. The Panthers put up a ton of points last season. After losing their two top-scorers, it may take a little bit of time, but the Panthers will likely find their grove and their go-to guys after a few games in. 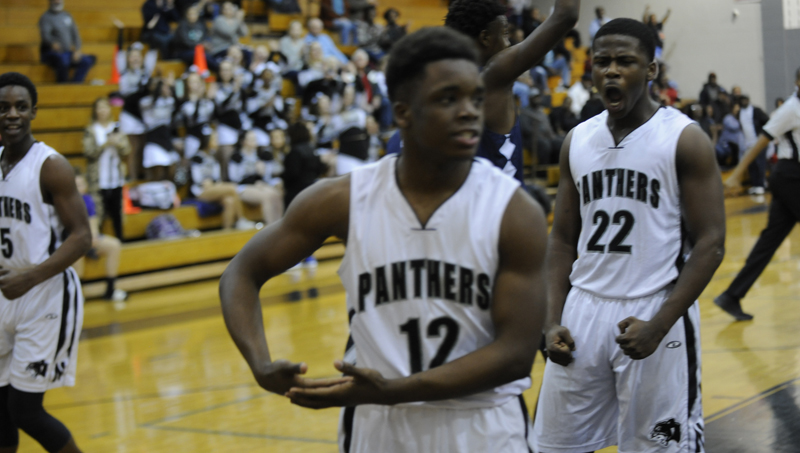 Seniors Omari Crandell, Tyler Turner, Carter Boyd, Zakkai Wilson and Jon’Malik Freeman will be key to the success of the Panthers. However, juniors Sam Vansant, Caleb Alligood, Brandon Eborn and Jules Moore will probably see the floor at times during the season as well. The Panthers have three sophomores on the varsity roster in Hunter Braddy, Michael Jones and Ignaico Martinez.

Basketball season is here, and Beaufort County teams are ready to take a leap forward in their respective conferences.

There are two electrifying match-ups this Friday night for Beaufort County football teams. This week, neither team can afford to... read more