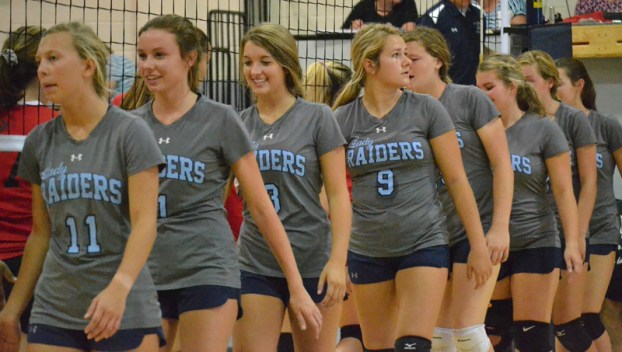 There is a considerable amount of talent in the Beaufort County area. In volleyball, there were two teams to make it into the playoffs, but there were six really competitive teams. The following players have worked hard, and are very deserving of making the all-area team.

Slade has been a force all year long. Her serves have been consistent all year long, and her ability to fly above the net and collect kills has been the most impressive season-performances. Slade will return to the lineup for the Panthers next season. 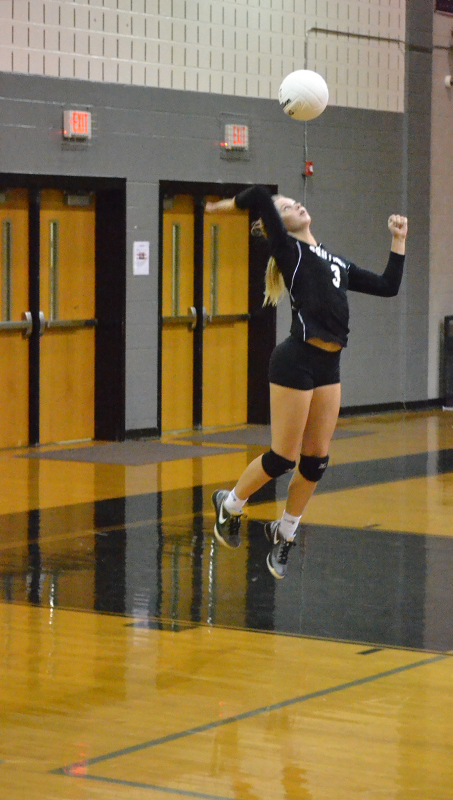 Brinn is a dual-sport athlete, playing volleyball in the fall and softball in the spring. She anchored the Lady Panthers’ lineup this year, and helped lead her team to the second-round of the NCHSAA 1-A playoffs.

Elks is one of five seniors on the Lady Pam Pack squad this year. She was the libero, or defensive specialist the last two seasons for Washington. Elks will play softball for the Pam Pack this year as well. 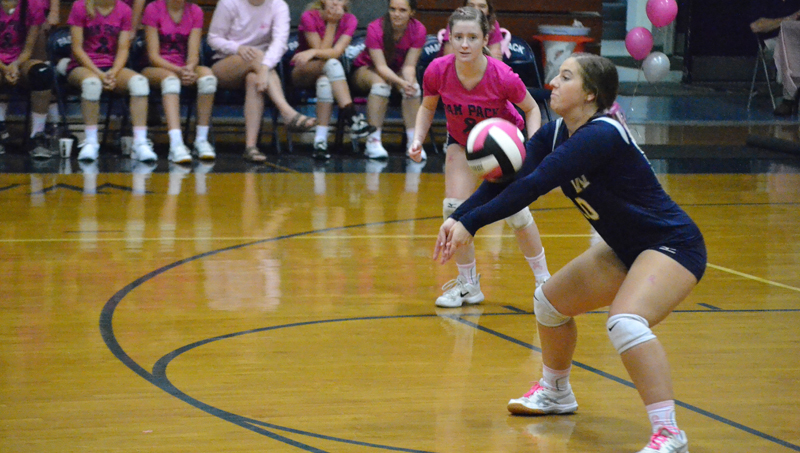 BUMP: Washington’s Kaylee Elks squares up on a serve from Kinston and bumps it to a teammate earlier this season. (Mitchell Thomas / Daily News)

Ricks is another multi-sport athlete. As basketball season is now in full tilt, she starts for the Lady Raiders basketball team. Ricks was also key in the third-round NCISAA tournament run Pungo went on this year. She’ll play softball in the fall. 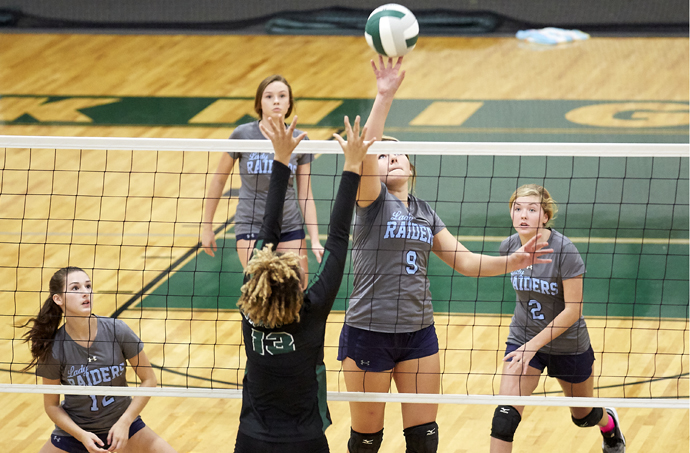 Stoop is another dominant player around the net. She made a living off of spikes and quality services all season long. She went on to make the All-State team, won the Tar Heel Independent Conference Player-of-the-Year, and was the NCISAA tournament MVP. She has a long lasting career ahead with the Raiders.

Cole is a four-year volleyball player at Southside. She also swims. Cole was very consistent for the Seahawks this season. She will attend Appalachian State University next fall.

Rose is another senior that chipped in to the playoff run the Lady Panthers went on this season. Northside finished 12-5 with an 8-4 conference mark. Rose will also play softball for the Lady Panthers this year. 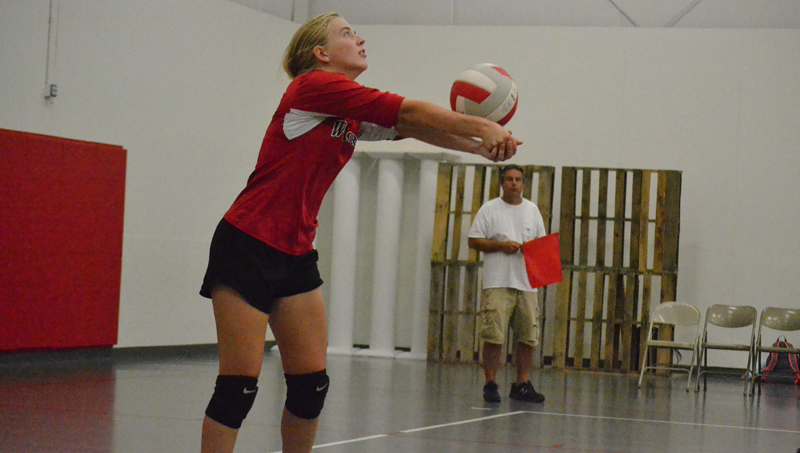 EYES ON THE BALL: Unity Christian’s junior Catherine Cutler guided the Lady Warriors to a quite a few wins this year. Cutler is the oldest player on the team. (MItchell Thomas / Daily News) 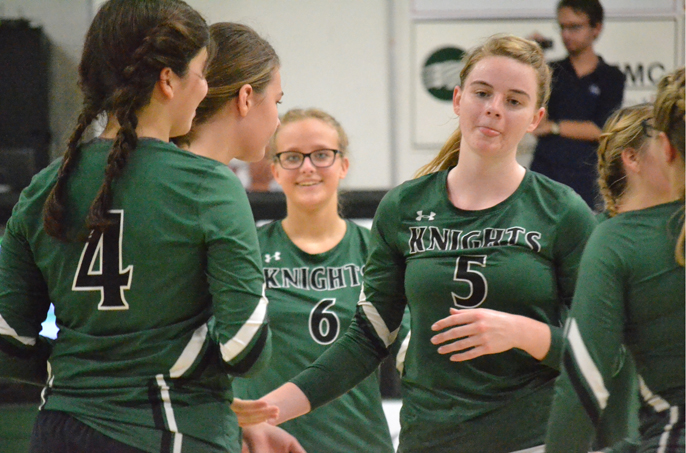 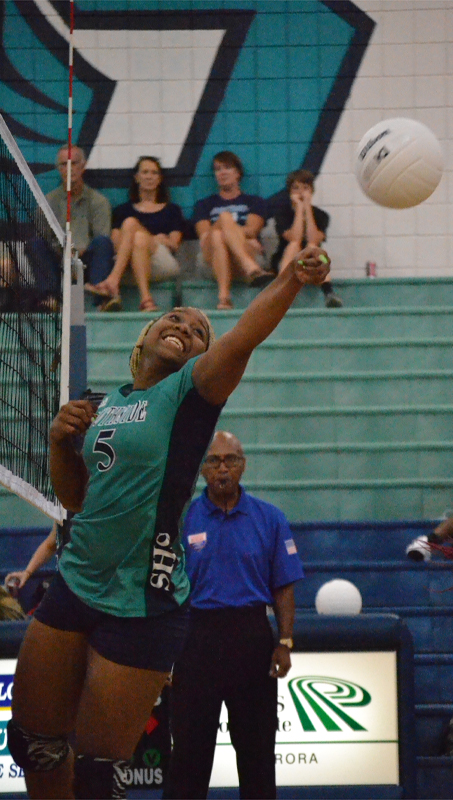 REACHING FOR THE SAVE: Southside’s Laquisha Woolard attempts to save a kill attempt from South Creek earlier this season. (Mitchell Thomas / Daily News)

This fall sports season was as much fun as I could’ve imagined. Getting to know all the players and coaches... read more