The big deal about belittling 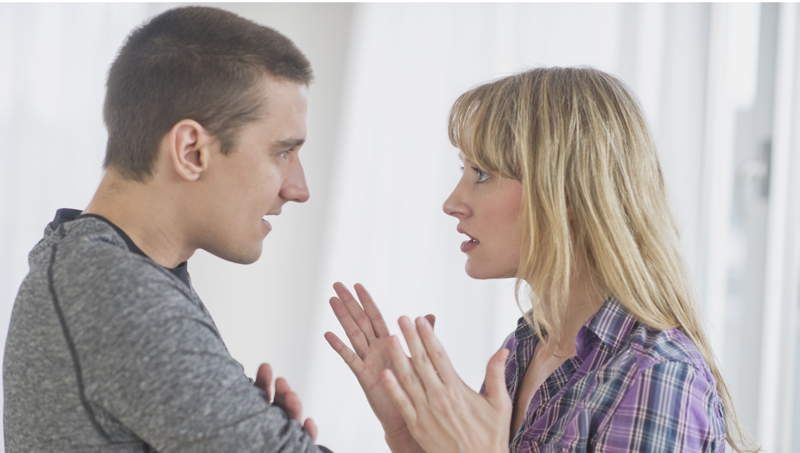 Emotional and psychological abuse can take many forms, including belittling, which can manifest as judging, humiliating, criticizing, trivializing or telling hurtful jokes. But belittling is no joking matter. It ’s a tactic often used by abusers to make their victims feel small, unimportant or disrespected. It can take a toll on a survivor’s confidence and sense of self-esteem.

As with other forms of abuse, it’s a tool abusers use to exert control. The more down about yourself you feel, the more dependent you’ll be on your abuser to validate you—or, so they believe. The following are examples of what belittling looks like:

You may be experiencing some or all of these factors and still wonder, ‘Is this abuse?’ It’s a hard pill to swallow, believing that the person you love and trust can be purposefully trying to hurt you as a means of power and control.

But ask yourself this: Are you afraid of your partner? Do you walk on eggshells whenever he or she is around? Is the belittling becoming a regular occurrence? Does your partner lack remorse for hurting you? If the answer is yes to any of these questions, you may need to face the reality that your partner is abusive. It can help to reach out to a trained domestic violence advocate and talk about your specific situation.

Abuse is not your fault. No one deserves to be demeaned or insulted. If you’re dealing with belittling behaviors, try these steps:

Don’t underestimate belittling as a form of abuse. Verbal abuse can escalate into physical abuse over time, putting your health and safety at risk. One study revealed that 95% of abusers who physically abuse their partners also verbally abuse them. Consider if this relationship is worth the risk. 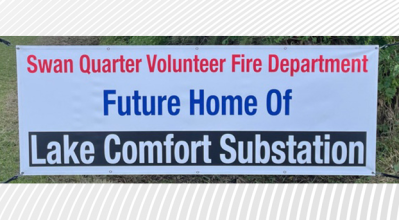 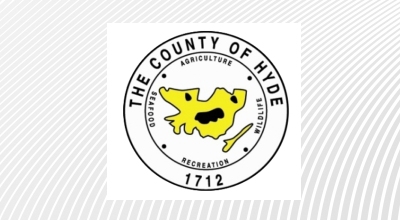 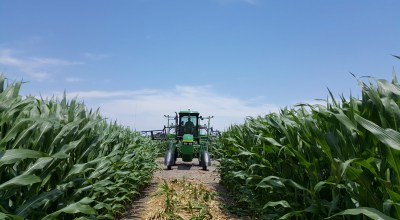