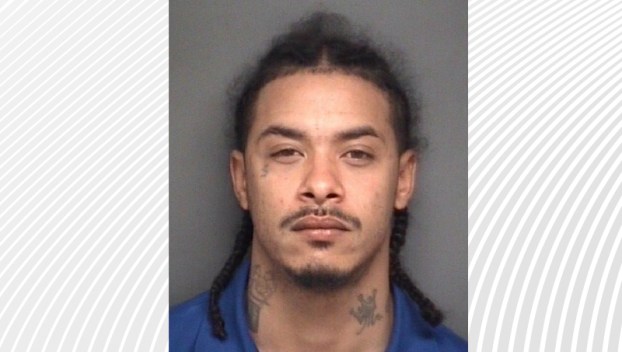 GRIMESLAND — The Pitt County Sheriff’s Office is investigating a weekend shooting that killed a Grimesland teenager.

According to a press release from the PCSO, the shooting happened Saturday night on Ariel Drive, part of the Silverado Mobile Home Park in Grimesland. Arriving at the scene, PCSO deputies found 17-year-old Maleek Bowman suffering from a gunshot wound to the leg. According to the release, the deputies applied a tourniquet while waiting for an ambulance to arrive. Bowman later died from his injuries at Vidant Medical Center.

On Sunday, deputies made an arrest in relation to the shooting. Nathaniel Edward Rembert, 27, of N.C. Highway 33 E., Grimesland, was charged with murder and is being held in the Pitt County Detention Center under a $2 million bond.

According to PCSO public information officer Lee Darnell, investigators are looking into possible motives for the shooting and any relationship between the victim and the alleged shooter. Darnell said the PCSO is not ready to share how they tracked down Rembert or what type of gun was used in the shooting.

Rembert had his first appearance in Pitt County District Court on Monday and is scheduled to have his next appearance March 4. According to court records, Rembert is also facing pending charges of indecent exposure, intoxicated and disruptive and possession of up to a half ounce of marijuana. He is scheduled to appear in Pitt County District Court on those charges March 31.

The PCSO is asking anyone who was a witness to the events leading up to the crime or has information that could assist detectives, to contact Detective David Flynn at the Pitt County Sheriff’s Office at 252-902-2767 or at david.flynn@pittcountync.gov.

A county project to keep the water flowing in times of emergency is in progress, thanks to the Golden LEAF... read more