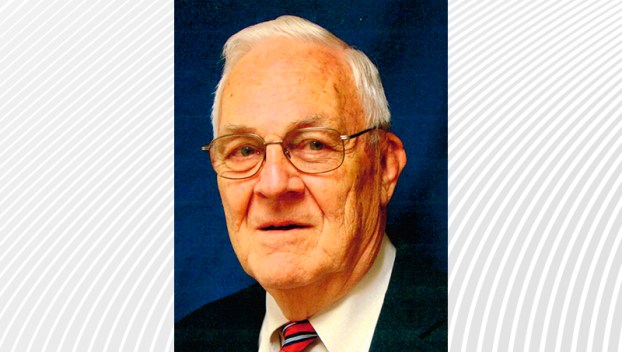 Mr. Mercer was born on Jan. 7, 1935, to the late Ernest Lee Mercer and Vivian Ward Mercer. On Aug. 8, 1965, he married Lois Ann Harris who he loved unconditionally for 55 years. Mr. Mercer loved the City of Washington and served on the Planning Board and City Council for nearly 20 years as one of the few honest politicians. He was a dedicated protector of taxpayer monies and led by decorum. In service as one of the original members of the Washington Rescue Squad alongside his brother, Edward Mercer, Mr. Mercer rode dutifully for the preservation of life and limb. Mr. Mercer also served for 28 years as a volunteer fireman with Washington Fire Department Volunteer Motor Company, of which his son, Douglas Mercer Jr., was also a member.

Following graduation from East Carolina College in 1961, Mr. Mercer taught Math, Science, and Chemistry at Bath High School for 11 years before retaining employment at Texas Gulf, where he retired after nearly 30 years. He acted as a pioneer in environmental protection, phosphate mining and land reclamation. He traveled often in that capacity and was revered for his environmental enthusiasm by past Governors, and sitting Presidents, including Carter, Reagan and Bush.

Mr. Mercer was baptized alongside his children, Glenn and Stephanie, at First Christian Church, where he lovingly and dutifully served as Deacon, Elder and Scout Master (Silver Beaver award) of Boy Scout Troop 21. His persistence, discipline and teachings inspired his son to attain the rank of Eagle Scout at age 17. Mr. Mercer loved our Lord always.

Mr. Mercer told you how it was and did not mince words as well as anyone during budget season. He was a factual man, and if you did not have the facts, you would not get far. He was rarely quick to anger.

It was very impressive and honoring to watch a large team of compassionate medical professionals strive to prolong Mr. Mercer’s life. Sadly, all the king’s men and women (medical experts) and all the king’s horses (medical procedures) could not put Mr. Mercer back together again. He was a fighter until the end, and will be missed by many.

Flowers are appreciated, or memorial contributions may be made to the Marion L. Shepard Cancer Center, c/o General Fund, 1209 Brown St., Washington, NC 27889.

Paul Funeral Home & Crematory of Washington is honored to serve the Mercer family.