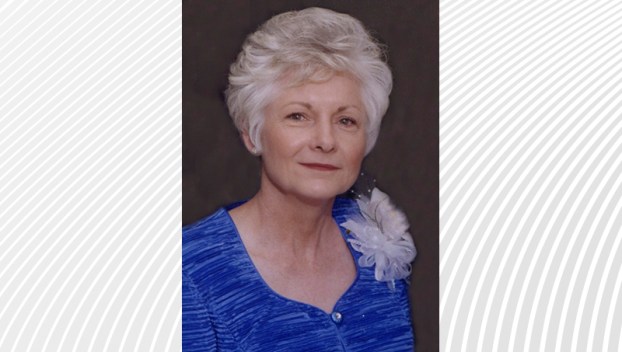 A graveside service will be held Sunday at 2 p.m. in the mausoleum at Pinewood Memorial Park.

Barbara, a native of Beaufort County, was the daughter of the late Walton and Madge Bennett Swain. She received a degree in Secretarial Science from Pitt Community College and worked at Pitt County Memorial Hospital until retirement. Barbara loved spending time with her family and working in her garden.

Along with her parents, she was preceded in death by nine brothers and sisters.

The family will receive friends Saturday evening from 6 p.m. until 8 p.m. at Wilkerson Funeral Home.

Arrangements are by Wilkerson Funeral Home and Crematory, Greenville.