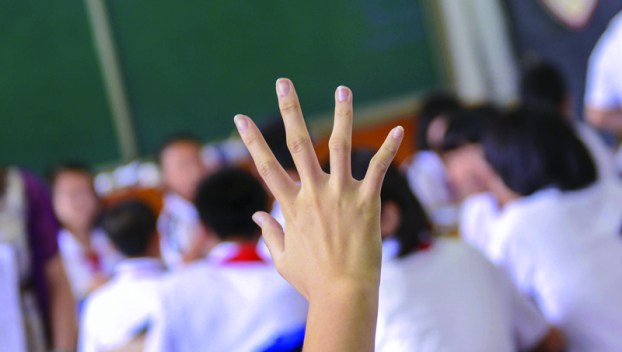 Every day, teachers, administrators and staff members at local schools make a difference in the lives of children. To the students whose lives they touch, these educators are role models, and a contest from the N.C. Education Lottery is seeking to recognize these everyday heroes.

Thus far, a total of 42 Beaufort County teachers and school personnel have been nominated for the N.C. School Heroes contest, ranging from teachers, coaches and teacher assistants to administrators and support personnel.

“Think back to your time in school and picture in your mind the person who made a difference in your life, someone whose kindness you’ve never forgotten or whose advice still rings true to you today,” said Mark Michalko, executive director of the N.C. Education Lottery. ”That’s a School Hero.”

Winners of the contest will be determined by voting by the public, which is open at www.ncschoolheroes.com through March 15. The top 10 winners from across the state will each receive $10,000 for themselves, $10,000 for their school and $1,000 for the person who nominated them. Nominations are still being accepted at the site as well.

Nominations from Beaufort County include:

Among the leading causes of preventable death in Americans, heart disease remains one of the nation’s top killers. Among women,... read more