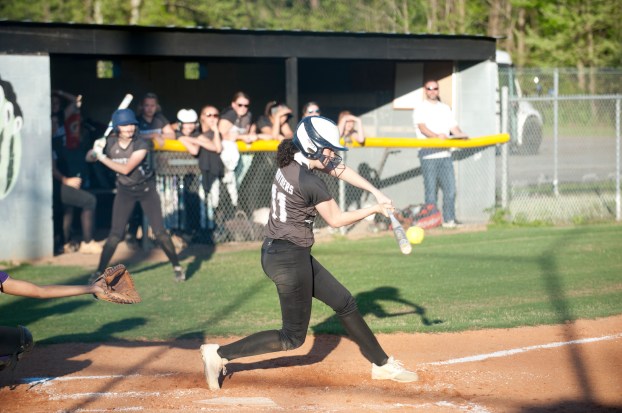 Spring is the season for the diamond. Last year, three softball teams from Beaufort County made a trip to the state playoffs and they look for a repeat performance in their 2020 campaigns.

They lost some pop in the lineup with the graduations of Sydney Keech, Summer Campbell, Lily Wright, Desiree Maurizzio and Macie Main, but have a good group returning. 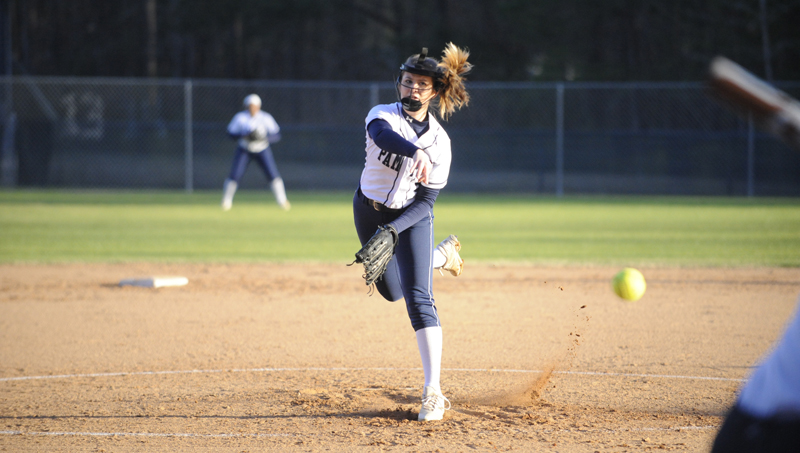 Tucker pitched 22 games last season for the Pack, earning 19 wins to just one loss. She had a 1.04 ERA with 173 strikeouts last season, and only issued 16 walks.

Head coach Doug Whitehead and his Pam Pack have won at least 15 games and gone to the playoffs every year since 2012.

Washington begins their season at Roanoke Rapids on Tuesday evening.

The Panthers fell short to Vance Charter in the first round of the NCHSAA playoffs, and will be returning to the diamond with something to prove this season.

Head coach Eric Slade and the Lady Panthers kick off their season at home against Bertie on Tuesday evening, with first pitch set for 4 p.m.

Southside’s softball team got off to a 5-0 start last season, but injuries plagued the second half of the Seahawks’ season. There were no seniors on last year’s team, so everyone on the team will return. According to maxpreps.com, Southside stole 114 bases through 18 games last year, averaging 6.33 stolen bases per game. Freshman Marah Gottwalt led the team with 23 stolen bases. The team also had a .401 batting average and an eye-popping .522 on-base percentage. 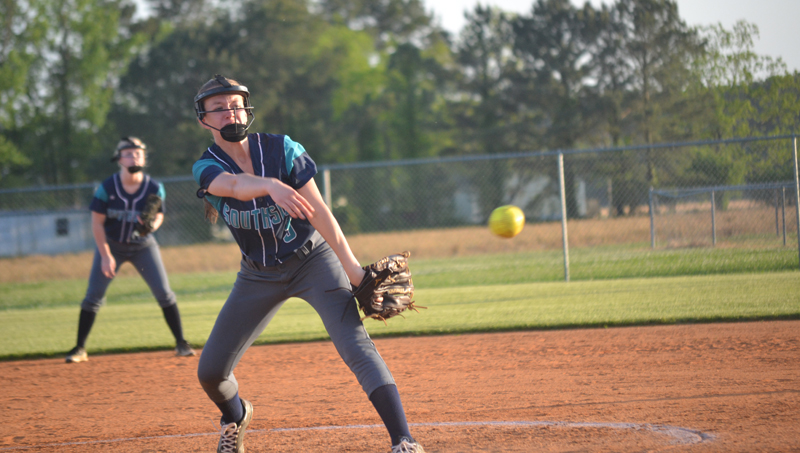 LETTING IT FLY: Southside’s Alexis Whitehead serves up a pitch to a South Creek batter in the Seahawks’ win over the Cougars in last year’s season finale. (Mitchell Thomas / Daily News)

Coach Kam Rouse and the Seahawks begin their season at Washington County on Tuesday evening.

As a team last year, they batted .426, with a .513 on base percentage, knocking out eight homeruns and swiping 49 bases.

Freshman Reagan Stoop led the team as an eighth grader last season with a .615 batting average, 25 RBIs and 37 runs, while eighth grader Melanie Rutledge batted .608 with 43 RBIs and five homeruns in her seventh grade campaign.

All four of Pungo’s pitchers return this year as well. Riley Cutler, Hannah Van Staalduinen, Parker Williams and Stoop will all try to propel the Lady Raiders into the state championship game for a second year in a row.

Pungo began their season Thursday night at Community Christian, and their home opener will be played on March 10 against Wilson Christian Academy.

It’s a brand new season, and all of Beaufort County’s team’s will have something to prove when they walk onto the field for the first time to compete in 2020.